Reff & Associates| Deloitte Legal obtains, in the administrative appeal stage with the Ministry of Finance, a favorable solution for a taxpayer operating in the agribusiness sector, namely the annulment of a tax decision issued during a tax inspection for operations carried out during a period for which the statute of limitation occurred, and which was the subject of a previous tax inspection. The victory obtained, which restates the importance of complying with the principles and procedural guarantees of taxpayers during the tax inspection, is all the more important as the sanctions provided by law for non-compliance with the procedural rules of the tax inspection are, as a rule, more burdensome for the taxpayer than for the tax authorities.

The tax dispute involved the analysis of a large number of legal and tax issues regarding the procedural requirements to which the inspection team is subject in the process of establishing fiscal obligations within the control.

Specifically, the case refers to a tax inspection initiated in 2021 in which, although the period covered for the verification of corporate tax was 2016-2020, the tax inspection body analyzed documents and economic operations carried out in 2013. That year, the taxpayer had benefited from a debt exemption, but since the debt also appeared, in its entirety, in the balance sheets for 2016, the tax inspection bodies considered that additional amounts could be imposed as corporate tax in 2016, a year included in the tax period subject to verification. On the other hand, the tax liabilities for 2013 were also analyzed during a previous tax inspection, when the authorities found no irregularities regarding the tax treatment applied by the taxpayer and, consequently, established no additional amounts to be paid.

Consequently, the Reff & Associates| Deloitte Legal team of lawyers demonstrated to the General Directorate for Dispute Resolutions with the Ministry of Finance that the tax inspection bodies could not impose additional payment obligations for a tax period for which the limitation period occurred, all the more for a period which had been subject to a previous inspection. In this context, the institution annulled the tax decision arguing that the tax authority had violated the principle of the tax inspection uniqueness, after discovering multiple administrative-fiscal acts regarding the same type of tax and the same period that were verified in two distinct tax inspections.

The importance of the solution also stems from the fact that, during tax inspections, control institutions tend to interpret the limits of their assessment right in a broad manner, sometimes going as far as ignoring their own findings from previous tax inspections, even though they are related to the same type of tax and the same fiscal period. 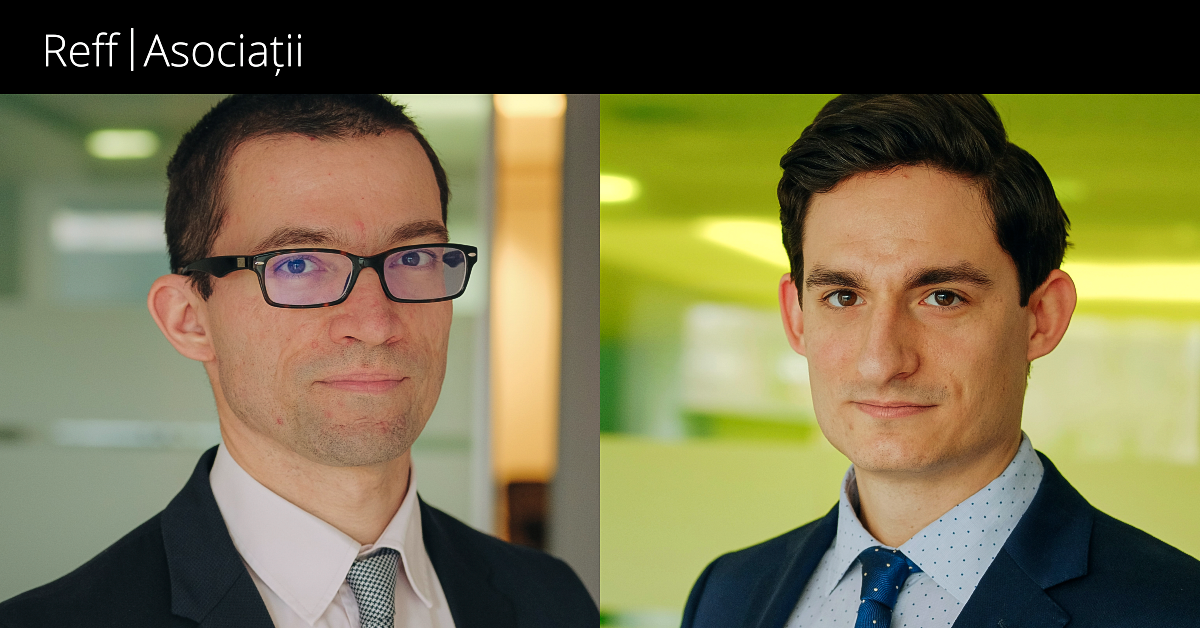 “The solution obtained restates the importance of complying with the rules during the tax inspection, rules whose violation may lead to the annulment of the tax assessment without the need to analyze the substantive arguments. We are pleased with such a decision from the General Directorate for Dispute Resolutions both for its legal importance and because it has settled the tax dispute right from the administrative stage of appeal, which helps the client avoid investing additional time and other resources related to a tax litigation,” said Bogdan Marculet, Senior Managing Associate, Reff & Associates | Deloitte Legal.

Reff & Associates | Deloitte Legal’s litigation practice, which consists of more than 20 lawyers, covers all types of business disputes, from fiscal, to commercial and administrative litigation, as well as international arbitrations.

Reff & Associates | Deloitte Legal is recognized as a leading law firm in Romania for the quality of services and ability to deliver solutions on complex legal matters. The areas of practice include banking and finance, competition law, employment law, energy and environment law, insolvency law, legal management consulting, litigation, corporate, mergers and acquisitions, public sector, real estate. The firm represents in Romania Deloitte Legal, a global network with more than 2,500 lawyers in more than 80 countries.