Musat & Asociatii advised Teconnex, world-class manufacturer in the industrial and automotive industry, on the acquisition of a 7,500 sq.m. industrial platform in Tureni, Cluj County, where Teconnex current operations are located.

Teconnex (part of Hexadex Group) is a world leader in specialized jointing technologies. Teconnex investment in Romania aims at consolidating their European hub, serving all mainland clients, given that the activity in Romania is expected to considerably increase in the next couple of years.

“The acquisition of this property is the right decision for the community, insuring work places in this area and securing a solid platform for Teconnex business development” say the representatives  of Teconnex.

Monia Dobrescu, Partner, Musat & Asociatii: “We have a long-standing collaboration with Teconnex, since its first entrance on the Romanian market and we are happy to have assisted the company with this strategic acquisition, whereby Teconnex group aims to strengthen its position in Romania.” 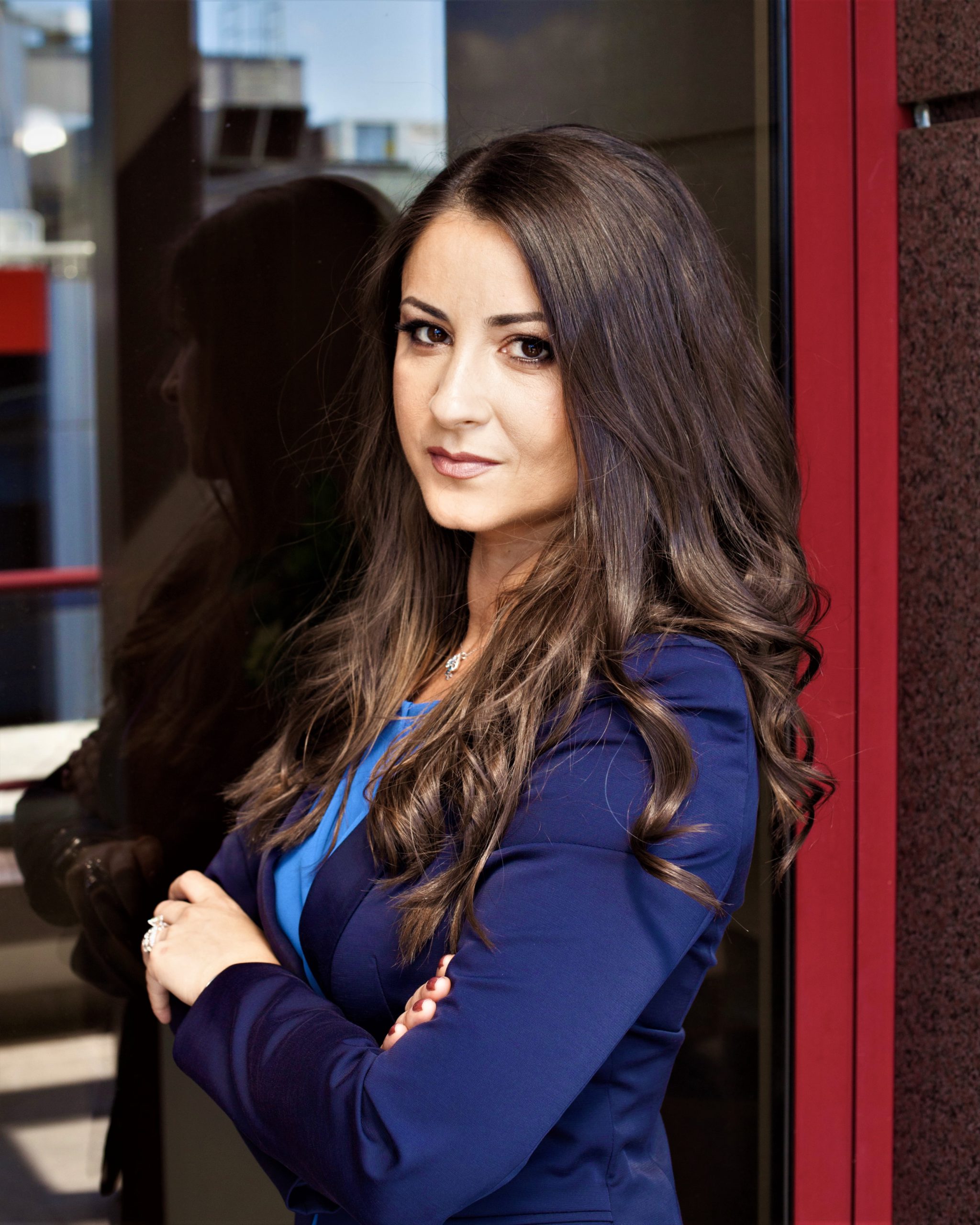 Recognized as one of the pillars of Romania’s business law practice, Mușat & Asociații is constantly recommended by international specialized publications (Chambers & Partners, International Financial Law Review, Legal 500 etc.) as a leading law firm in Romania. Besides, many of its attorneys have been nominated by such publications among the elite of business law in Romania.

In 2022, Mușat & Asociații won the „Best Law Firm in M&A, Litigation and Pharma” awards, a distinction handed out by during the Romanian Legal Awards Gala, by the reputed publisher “Legal Marketing”. This was the third time when Mușat & Asociații won the trophy for the Mergers & Acquisitions practice area after 2020 and 2019, the year when Musat & Asociatii was designated the Romanian Law Firm of the Year.

Also in 2022, Mușat & Asociații was the winner of the award “Eastern Europe Law Firm of the Year” during the gala organized in London by LMG Life Sciences, one of the most prestigious international guides which awards the law firms and lawyers behind some of the most innovative and challenging projects in the EMEA, USA and Canada, together with its sister companies International Financial Law Review, Benchmark Litigation, Managing IP, Expert Guides și ITR.

In 2019, Mușat & Asociații won the “Law Firm of the Year in Romania” award, a distinction handed out by the “The Times Legal Innovation, as well as awards for the areas of practice: Mergers and Acquisitions/Privatization, Infrastructure and PPP/Public Procurement and Criminal Law.

In 2018, Mușat & Asociații was awarded by prestigious magazine, CEE Legal Matters, for the largest M&A Pharma transaction in Romania (Dr. Max acquisition of A&D Pharma group). Also in 2018, The Times legal Innovation granted awards for the areas of practice: Mergers and Acquisitions/Privatization, Infrastructure and PPP/Public Procurement and Criminal Law.

In 2016, Mușat & Asociații received the award for the largest transaction in the energy field, for assistance granted to Sterling Resources in the process of sale of operations in Romania to Carlyle International Energy Partners, as well as the award for the largest HORECA transaction for assisting Premier Capital in purchasing McDonald’s in Romania (awards granted by Ziarul Financiar, during the Attorney Gala).

In 2015, Mușat & Asociații won the “Law Firm of the Year in Romania” award, a distinction handed out annually by the reputed British publisher “The Lawyer”, and in 2013, Mușat & Asociații was appointed “Law Firm of the Year in Romania” by International Financial Law Review (IFLR), and this was the second time when the firm was granted this prestigious award, after the distinction received in 2011 (when Romania was included for the first time on the list of countries nominated for the International Financial Law Review (IFLR) awards).

Moreover, in 2012 Mușat & Asociații won the Gold Award for the “Best Law Firm in Central and Eastern Europe”, an accolade awarded by the 2012 International Legal Alliance Summit & Awards, and in 2011, the renowned publication Chambers Europe awarded the “Romanian Law Firm of the Year” trophy to Mușat & Asociații, the law firm with the best performance in Romania, during the “Chambers Europe Awards for Excellence 2011” gala