The Iasi Court of Appeal admitted the action pleaded by SCA Bondoc si Asociatii in a case over the annulment of certain documents issued by OI POSDRU (currently OI POCU) and the reimbursement of an amount of almost RON 2,000,000, the case questioning the application and interpretation of the principle governing the efficient use of non-reimbursable funds.

The analysis focused on the price at which a services agreement, part of the financing agreement, was awarded under a public procurement procedure, i.e., whether the acquisition of services at the agreed price met the requirement of an effective management of funds and whether it ensured an optimal ratio between the allocated resources and the results obtained. In its ruling, the court held that the expenditure incurred was reimbursable, in line with the principles of economy, efficiency and effectiveness of the financed project.

The favorable solution rendered for the annulment of the administrative acts and the obligation imposed on the authority to reimburse the requested amounts confirms the remarkable as well as the recognized expertise of SCA Bondoc si Asociatii in administrative and fiscal disputes, including in the matter of European non-reimbursable funds, proven by the professionalism and dedication of the team that ensured the client’s representation in this project: Ioana Katona – Partner, Răzvan Agarici – Senior Associate and Anca Radu – Associate, members of the litigation department of Bondoc și Asociații SCA. 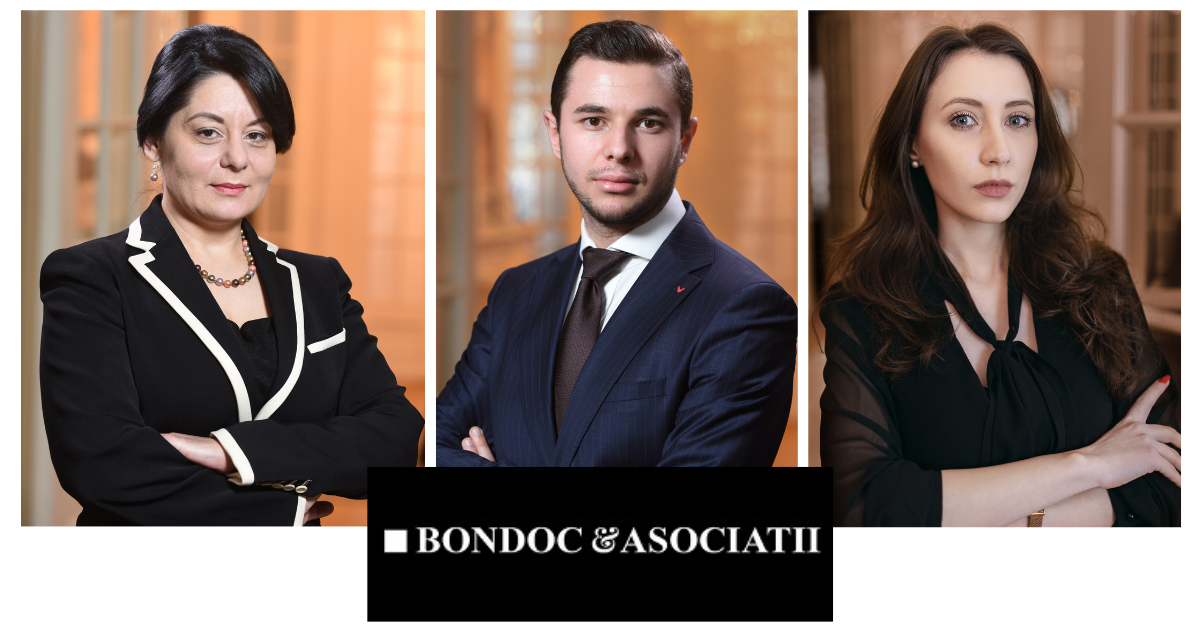