The Romanian Rugby National Team has qualified for the Rugby World Cup to take place in France in 2023, following a decision of an independent panel appointed by World Rugby, the sport’s governing body.

Țuca Zbârcea & Asociații, together with the international law firm Freshfields Bruckhaus Deringer, advised the Romanian Rugby Federation on the proceedings before an independent panel appointed by World Rugby, which found that the Spanish Rugby Federation had violated the eligibility rules regarding the residence criteria of a player who appeared for Spain in two matches during the 2021-22 Rugby Europe Championship counting for the qualification for the 2023 Rugby World Cup.

As a result of this decision, the Romanian team qualifies directly for the 2023 Rugby World Cup in France.

Țuca Zbârcea & Asociații wishes Romania’s national rugby team “Stejarii – The Oaks” the best of luck at the 2023 Rugby World Cup and in their preparation ahead of the forthcoming rugby world championships! 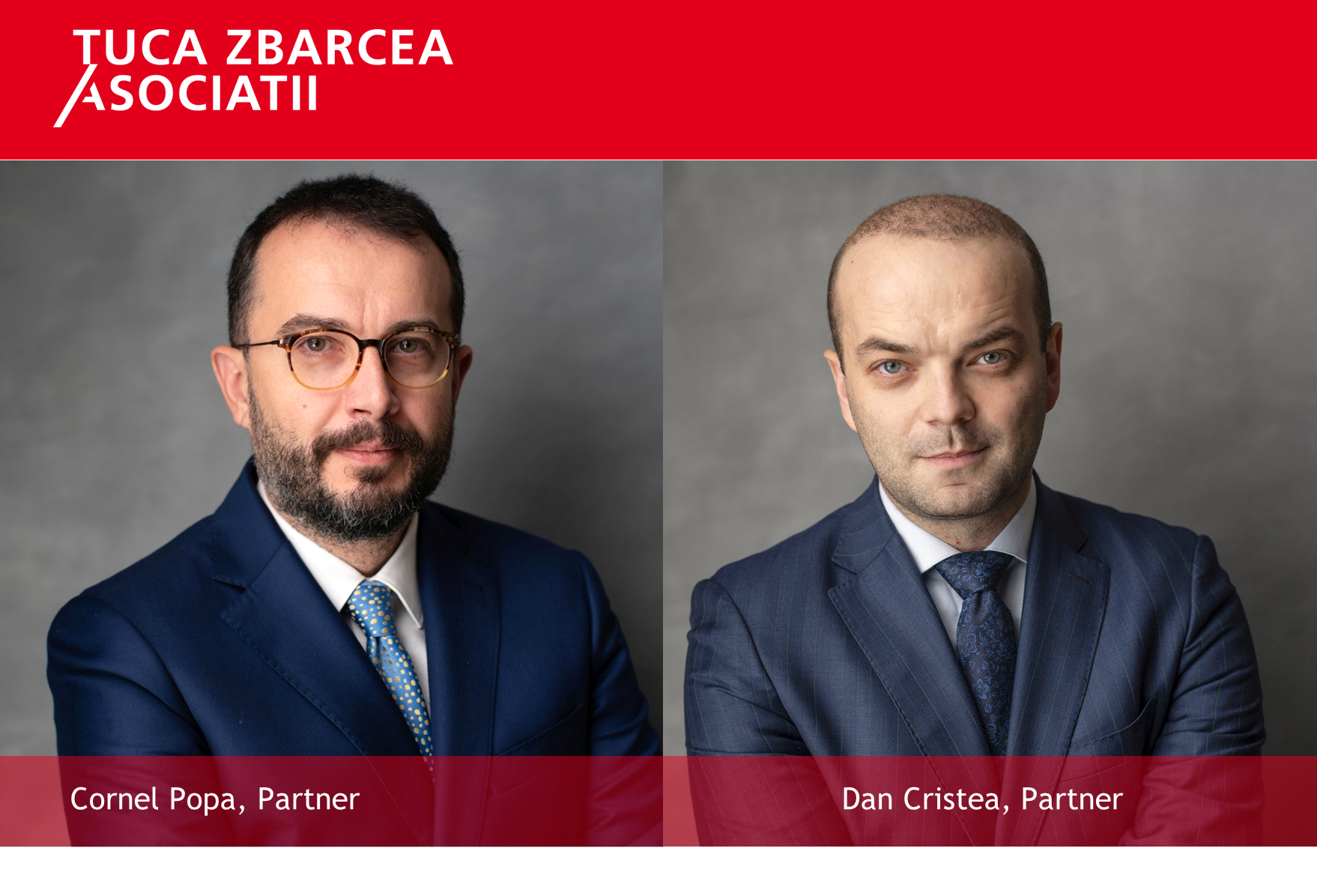