Țuca Zbârcea & Asociații acted for WTE Wassertechnik GmbH, one of Europe’s leading companies in water infrastructure, in the awarding of two separate sections of the Cluj – Sălaj water pipeline, with a total worth of almost EUR 60.6 million (300 million RON).

The Cluj – Sălaj pipeline is likely the longest drinking water pipeline in Romania, with a length of over 100 kilometres. It is crucial to providing the best-quality drinking water to the inhabitants of the two counties. The European Union Cohesion Fund is financing up to 85% of the total investment.

The award of these works contract each gave rise to two sets of separate disputes, which were conducted swiftly before the Romanian National Council for the Resolution of Complaints (CNSC) / the competent Court of Appeal. Subsequently, WTE Wassertechnik GmbH had its claims admitted and the contracting authority proceeded to declare it as successful bidder and sign the contracts.

Dan Cristea: “In our view, this stands out as a really complex case for several reasons. On the one hand, our client’s team of experts played a crucial role in explaining the relevant technical circumstances. On the other hand, it was very challenging for our lawyers to structure these explanations into substantial legal topics. Also, in addition to the very high standard of quality and clarity of each Court award, I must note the speedy resolution of these cases: for instance, the appeals were resolved in less than a month after they were lodged, which once again refutes the unfounded stance that disputes would be the cause of delays in award procedures.” 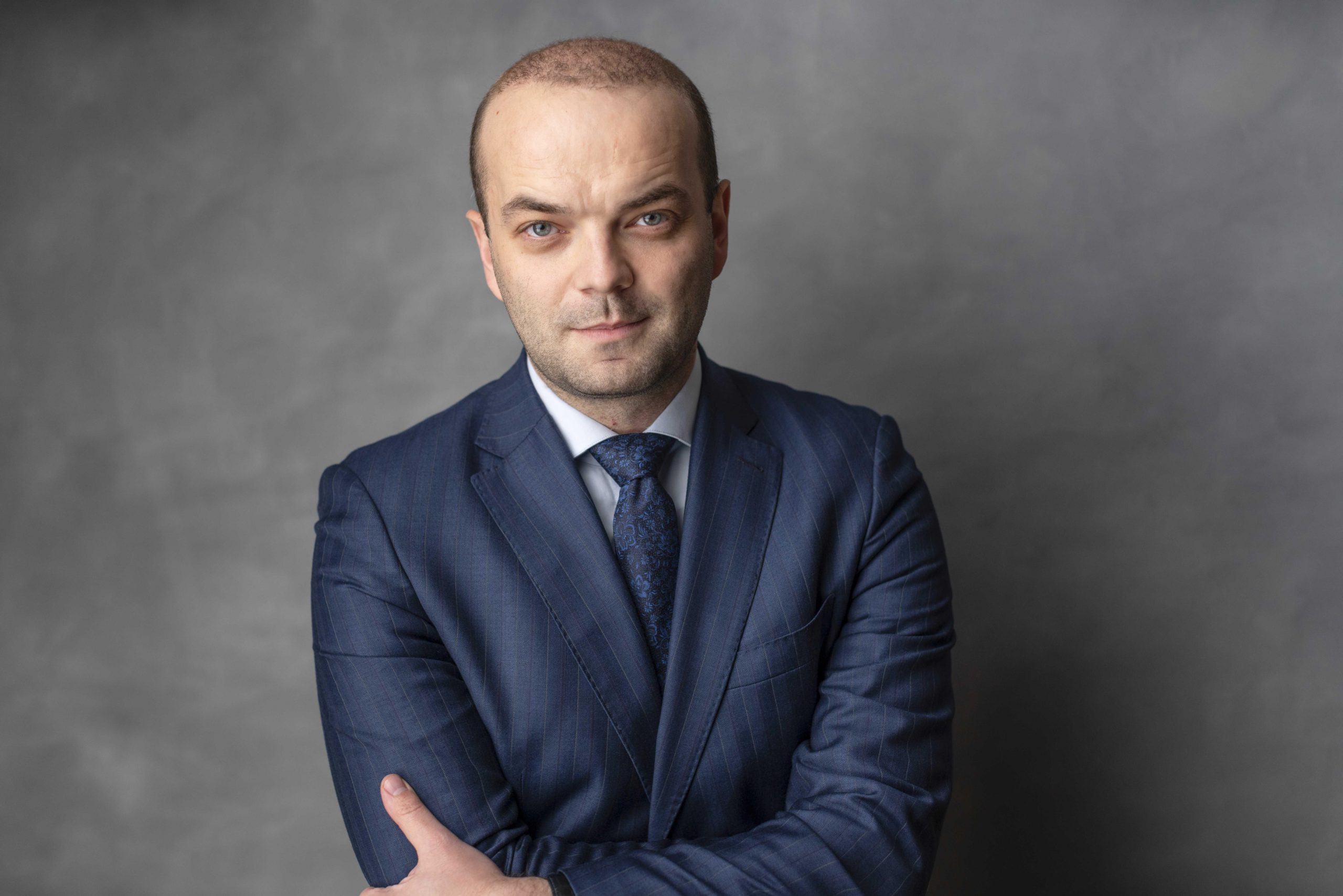 Țuca Zbârcea & Asociaţii has a leading practice in Dispute Resolution, the firm’s pre-eminence in this area being already acknowledged by renowned international publications, such as Chambers & Partners, Legal 500 and the Global Arbitration Review.

More so, the firm is a recipient of the 2020 and 2021 “Law Firm of the Year in Romania for Dispute Resolution” Award by Benchmark Litigation Europe (a publication of Euromoney Legal Media Group), one the most coveted and prestigious international accolades for law firms specialising in litigation and arbitration.