NNDKP has successfully assisted Transcarpatica S.A., an important Romanian steel producer, in the complex transaction consisting in selling the ownership interests held in Someg Gherla to the LKE Group, a German supplier of handling and logistic products and systems.

NNDKP was involved in all the stages of this transaction, which also included an initial restructuring procedure in respect of the company’s assets.

Following the transaction resulting in the takeover of the Romanian metal structures manufacturer Someg, the LKE Group will relocate its China-based plant to Cluj.

The NNDKP team involved in this transaction was coordinated by Ciprian Păun, Partner and co-head of NNDKP’s Cluj-Napoca office, who worked together with Ștefania Vecerdea, Bianca Chirilă and Diana Feldrihan, Senior Associates and members of the NNDKP Cluj-Napoca office.

Ciprian Păun: “This transaction entailed a comprehensive process of negotiating and defining the shared interests of the parties, and had a complex schedule, which we managed to cover together, in a short time. We are proud to have contributed to this significant project that acknowledges the quality and potential of the Romanian metallurgical industry. I am pleased that, with this transaction, the dream and vision of the founding shareholders will evolve  towards a new success story. I would like to thank the entire NNDKP team for their sustained effort, as well as all the interested parties for our very good cooperation”.

NNDKP’s Cluj-Napoca office was set up in 2011 and has contributed to an increased efficiency of the integrated legal and tax services provided to clients, including through substantial knowledge of the economic and social particularities of the region. The team comprises 16 professionals with significant experience in a broad range of legal practices, including corporate law, administrative law, civil law, fiscal law, real estate, or labor law. 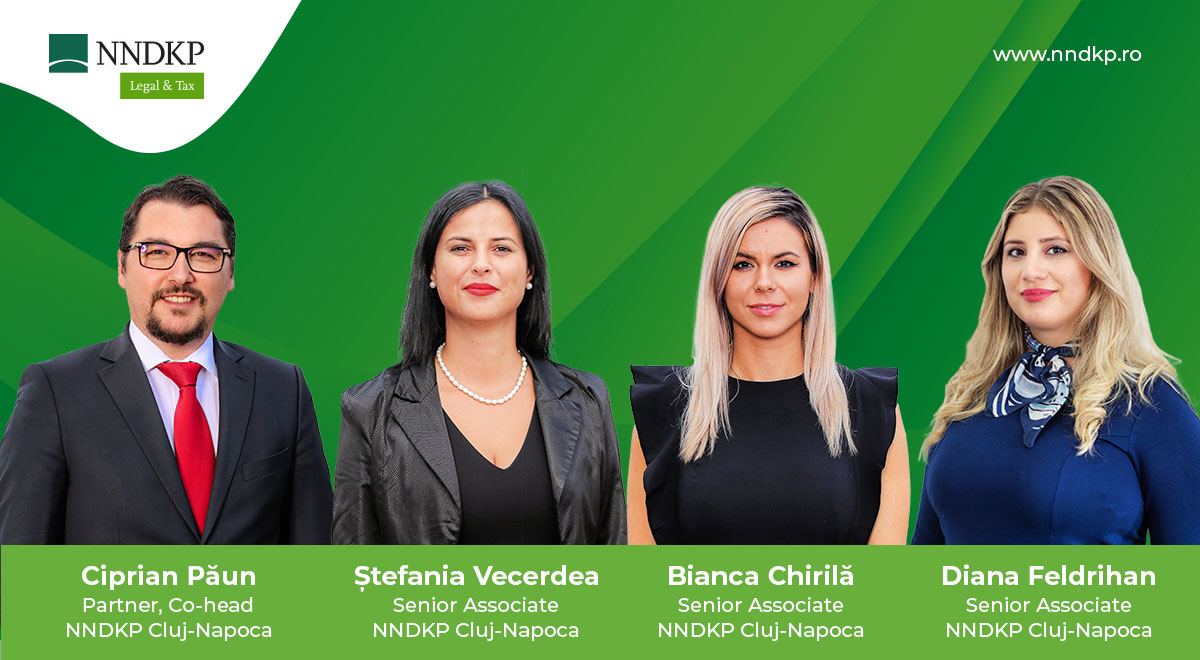 Nestor Nestor Diculescu Kingston Petersen is a promoter of business law in Romania and has been acknowledged, for more than 30 years, as a pioneer of the Romanian legal market. NNDKP offers full-service and integrated legal and tax advice to companies from diverse industry sectors. For the past three decades, NNDKP lawyers have provided expertise in landmark deals and projects in Romania, contributing to the evolution of the Romanian business environment, including in innovative and niche economic sectors that involved both international corporations and local entrepreneurs.

NNDKP represents Romania in some of the most prestigious international professional alliances – Lex Mundi, World Services Group, International Attorneys Club – and is a founding member of SEE Legal. The firm is constantly top-ranked in all practice areas by the renowned international guides Chambers & Partners, Legal500 and IFLR 1000.