Findings from the CMS Emerging Europe M&A 2021 report, published today in cooperation with EMIS, show that 2021 was a year of rebound and recovery for deal-makers in emerging Europe[1]. Not only did the region recover from its dip in 2020, with 2021 transaction levels rising to 2,015 deals (up 18.2%), but emerging Europe saw overall deal value reach its highest level since 2013 – increasing to EUR 94.27bn (up 55.1%). 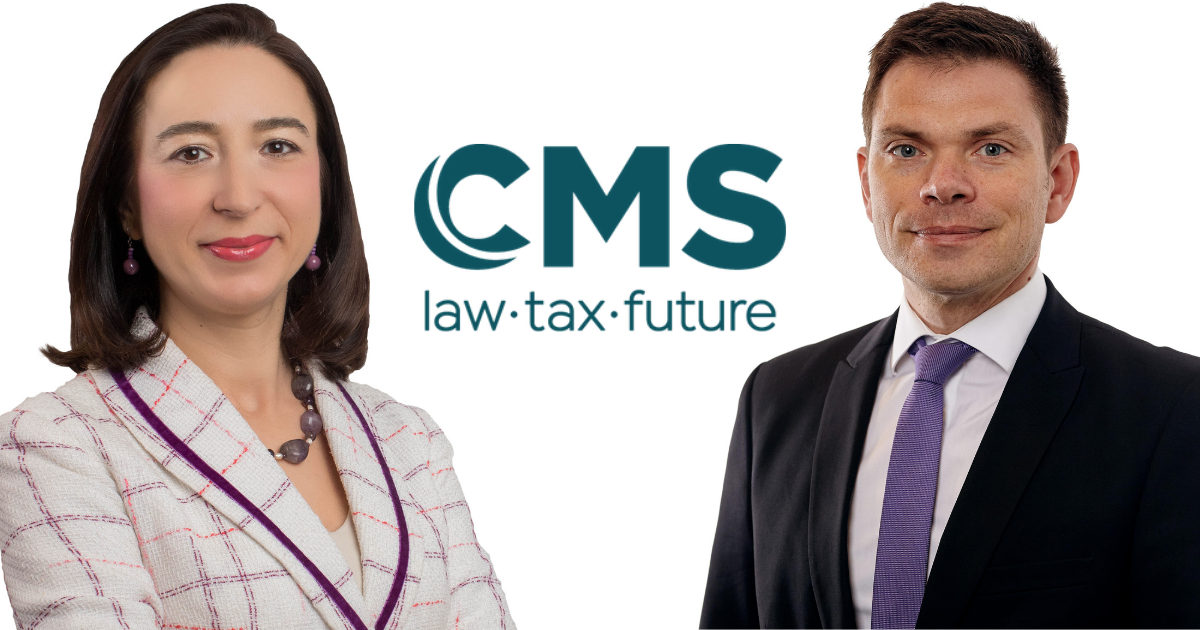 Horea Popescu, Head of CEE Corporate M&A practice, CMS: “M&A activity in emerging Europe experienced a resurgence in 2021, with buyers and sellers appearing to recover their confidence at the prospect of the pandemic being brought under control. The year got off to a strong start with deal numbers recovering sharply in the first three months of the year, reaching levels similar to 2019 – a trend that then continued through to the autumn.”

Stefan Stoyanov, Head of M&A Database at EMIS: “In 2021, we saw deal-makers adapt to the pandemic’s new normal and push on with M&A. The findings in this year’s report demonstrate the return of deal-maker confidence, as quarterly deal values exceeded EUR 20bn for five quarters in a row and megadeals firmly returned to the agenda – with each of the year’s top ten deals priced at more than EUR 1bn.”

PE activity continued to grow and IPOs took off

IPOs also enjoyed a bumper year as the number of listings surged to 116 (up from 26) and values jumped to EUR 13.47bn (up from EUR 4.79bn). These figures reflect the success of regional stock exchanges, such as Warsaw, Bucharest and Istanbul, in attracting new listings, while those in London, Amsterdam and New York continued to appeal to companies seeking international investors.

Telecoms and IT topped the deal tables once again and accounted for five of the ten biggest deals of the year. Transaction numbers rose to 450 (up from 333) and the sector saw the overall highest deal value at EUR 23.4bn. Significant Telecoms deals included the sales of Polkomtel Infrastruktura and UPC Polska in Poland, and the sales of České Radiokomunikace and a 30% stake in CETIN in the Czech Republic. Meanwhile, notable software deals included the EUR 7.3bn sale of Avast Software in the Czech Republic and the EUR 1.6bn purchase of game developer Nexters Global by Kismet, both with roots in Russia.

Real Estate and Construction was the second busiest sector, experiencing 340 deals (up from 310) and a 3.8% rise in deal value (EUR 9.83bn). Despite experiencing a 19% drop in deal numbers, offices remained the top real-estate sub-sector. Similarly, Warehousing and logistics also maintained its sub-sector ranking, reflecting the ongoing shift to e-commerce. Manufacturing was the third busiest sector with 253 transactions (up from 236) and second by value at EUR 18.26bn. Meanwhile, Mining, Oil and Gas was the third largest sector by value at EUR 10.59bn, though it was one of the few sectors where deal numbers declined (down to 105 from 124).

Growing investor interest in climate action helped drive up the overall number of energy and utility deals to 122 (from 73), and the sector accounted for 6% of overall transactions (up from 4.3%). The renewables sub-sector saw particularly impressive growth in both deal activity and value, numbering 81 deals (up from 44) and a fourfold increase in value.

Rodica Manea, Corporate M&A partner at CMS Romania: “The 2021 statistics are a testament to the local M&A market recovering quickly after the pandemic and moving back to pre-COVID volumes. The Romanian market remains competitive and attractive to investors, and we are optimistic that it will continue to see growth in the coming years, especially in the Telecoms and IT sector as an effect of digital transformation, as well as in renewable energy, manufacturing, among others.”

Three notable M&A hotspots included Croatia, Romania and Ukraine, whose deal numbers each exceeded those achieved prior to the pandemic. Croatia saw deal numbers and values hit record highs of 69 (up 60.5%) and EUR 1.8bn respectively (387.4%). Meanwhile, deal activity in Romania also made the record books (195 transactions, up 43.4%), however, deal value was down by 9.6% (EUR 2.37bn). Ukraine’s deal numbers strongly recovered (up 57.1% to 143) and the country’s overall deal value doubled to EUR 1.72bn.

The United States was the most active foreign country investor. US deal numbers rose to a decade high of 154 (up from 94) and values more than doubled to reach a record high of EUR 9.17bn.

European investors also demonstrated a keen appetite for deals in emerging Europe and, by deal activity, the top three European investors were the UK (106 deals), Germany (81 deals) and France (54 deals). These same three countries also topped the charts for European investor deal value; Germany led the pack (EUR 3.13bn), with the UK (EUR 2.08bn) and France (EUR 1.91bn) following in second and third place respectively. The UAE moved up the foreign investor ranking to secure tenth position for its deal numbers, the highest outside the US and Europe.

Radivoje Petrikić, CEE Corporate Practice, CMS: “M&A professionals have shown they are capable of adapting to whatever challenges 2022 might throw at them. Although uncertainty about the impact of new variants and the prospect of economic fallout from higher inflation has led to a more cautious end to the year, our findings show that deal-maker confidence has largely been restored. In 2021, the main drivers of deals were long-term underlying trends, such as digitalisation, and with the pace of change and shift to digital continuing to accelerate, the fundamentals for an active dealmaking market remain firmly in place.”

The CMS Emerging Europe M&A 2021 report can be found here.

The “Emerging Europe M&A Report 2021” shows trends in 15 emerging CEE/SEE countries based on EMIS M&A data for 2012-2021, combined with commentary, insights and forecasts for 2022 provided by CMS.

About CMS
Founded in 1999, CMS is an integrated, multi-jurisdictional organisation of law firms that offers full-service legal and tax advice. With 80 offices in over 40 countries across the world and more than 5,000 lawyers, CMS has long-standing expertise both in advising in its local jurisdictions and across borders. From major multinationals and mid-caps to enterprising start-ups, CMS provides the technical rigour, strategic excellence and long-term partnership to keep each client ahead in its chosen markets.

EMIS is the world’s leading provider of company, industry and country information on emerging markets. Part of ISI Emerging Markets Group, the company employs over 500 people in 19 countries around the world and provides critical intelligence to corporate, financial services, professional services, government and academic clients. The company was founded in 1994. Website: emis.com