This complex case concerned State aid allegedly unlawfully granted in the scope of the Oltchim restructuring.

Bondoc & Asociatii SCA and White & Case LLP have assisted Oltchim in challenging the European Commission’s State aid decision no. SA.29041, according to which Romania had to recover alleged State aid consisting of various measures taken during 2012-2015 in connection with Oltchim’s restructuring.

In its judgment rendered on 15 December 2021 (available here), the General Court ruled in favor of Oltchim. The ruling has dismissed the Commission’s inadmissibility plea and has concluded that – in respect of almost all of the measures under review – the European Commission had failed to demonstrate that these measures constituted State aid at all. The judgement may be appealed.

Aside the very high value at stake (approx. EUR 325 million), the complexity of the case stemmed also from the broad range of measures deemed by the EC to be unlawful State aid involving various different public authorities and State-owned companies, as well as from the necessity need to correlate multilayered complex State aid law concepts with numerous other legal provisions applicable in the case, including regarding Romanian restructuring & insolvency law, privatization law, corporate law, environment and other regulatory matters.

The teams involved in the preparation of the case were large and multidisciplinary and also involved constant support from the insolvency trustees Rominsolv S.P.R.L. and BDO Business Restructuring S.P.R.L..

The pleading lawyers at Luxembourg were Christoph Arhold and Kai Struckman from White & Case LLP and  Lucian Bondoc and Simona Petrisor from Bondoc si Asociatii SCA. 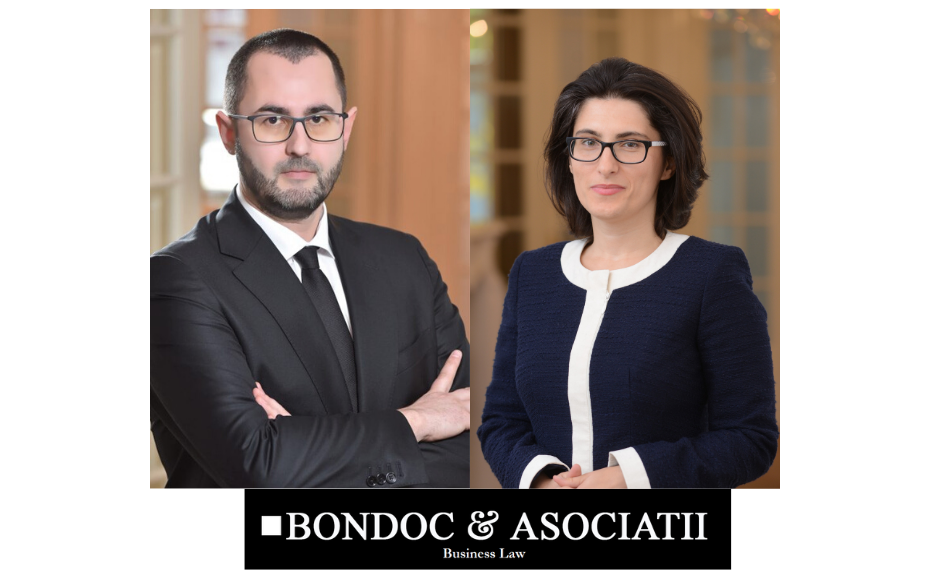 The legal assistance provided by our teams to Oltchim in this State aid court action comes as a natural continuation of our teams’ assistance to Oltchim during its reorganization phase from 2016 to 2018 in connection with the M&A process organized following the limits agreed with the European Commission in order to avoid economic continuity and which triggered the sale of assets carried out in 2017 and 2018 including to Chimcomplex and Dynamic Selling Group.

The ruling confirms our leading expertise and experience in State aid and complex litigation matters.

We are very pleased of this result and very appreciative of the support received from the insolvency trustees of Oltchim SA – BDO Business Restructuring S.P.R.L. and Rominsolv S.P.R.L. in view of such result.

Bondoc si Asociatii is a leading Romanian law firm, covering via its 41 lawyers the entire range of legal services typically needed by a company active in the country.

White & Case is a leading global law firm and present in the key economic centers of the world at 45 locations in 31 countries.