Țuca Zbârcea & Asociații has obtained the annulment of a Tax Assessment Notice issued by the National Agency for Fiscal Administration (ANAF) regarding the reclassification of daily allowances as salary income. The firm’s lawyers had previously obtained stay of some similar tax assessment notices in several other cases brought before the courts.

The tax assessment notices by which the tax authorities reclassified the secondment/ delegation allowance (per diem) into salary income can be annulled if demonstrated that no real analysis has been conducted into the application of the legal concepts of posting of workers / delegation as provided by the Labour Code and the related tax legislation.

By its judgement as of 8 December, the Sibiu Tribunal annulled the tax assessment notice and the tax decision handed down in the appeal, whereby the tax authorities reclassified the daily allowances granted by a transport operator. This judgment marks the tax authorities’ obligation to provide a proper analysis of the conditions of legality and validity underlying the specifics of the employment and tax relations between international transport operators and their employed drivers. It also outlines a recent judicial and administrative practice whereby the relevant judgments rendered by the Court of Justice of the European Union become a beneficial model for analysing the conditions governing international transport operators’ activity.

Țuca Zbârcea & Asociații regularly represents clients before the tax authorities and the courts in tax disputes such as those referred above. The team includes Ioana Hrisafi (Partner) and Mihail Petcu (Senior Associate) and is supported by a team of tax advisors within Țuca Zbârcea & Asociații Tax – Ramona Chițu (Tax Director) and Andreea Florian (Tax Manager). 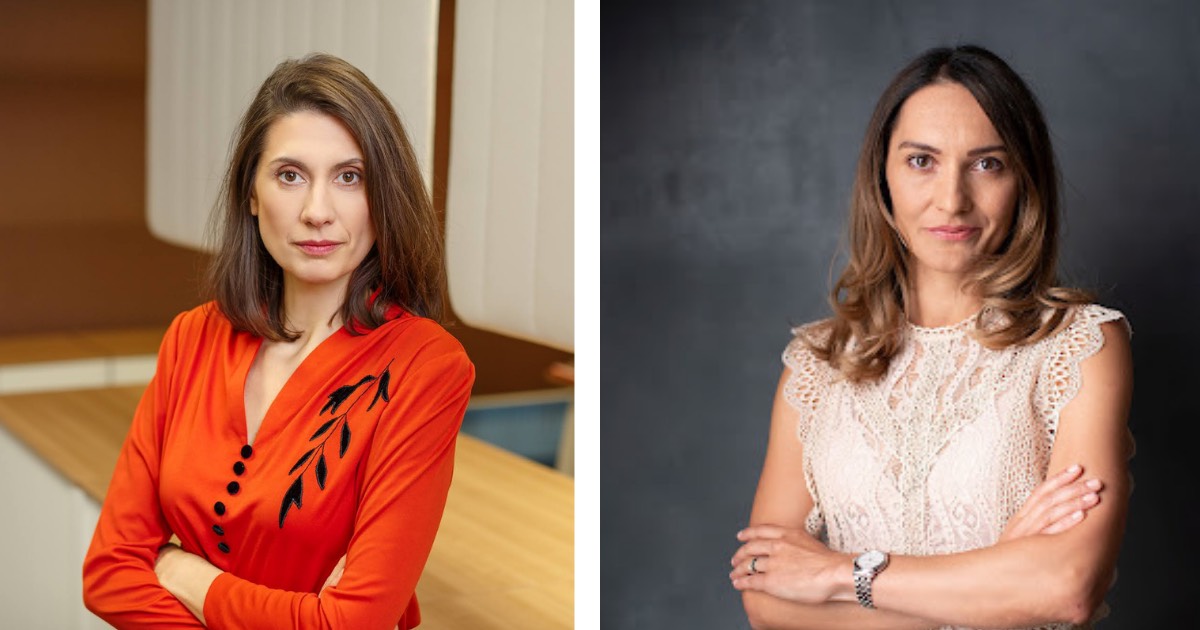 Even if the adoption of a tax amnesty on payment obligations resulting from the reclassification of daily allowances as salary is becoming increasingly plausible, Țuca Zbârcea & Asociații recommends international road transport operators to rigorously prepare for tax inspections and to carefully analyse the findings of the tax authorities, both during the inspection and during the settlement of challenges.

Besides, the reclassification of daily allowances as salary income, a topic that arouses much interest among transport operators, was discussed by the firm’s lawyers and tax advisors at its annual tax and legal conference – “Tax disputes – directions and evolution” of 8 December 2021.