Reff & Associates | Deloitte Legal assisted ROCA Investments and Emerging Europe Refrigeration & Services (EERS) in the sale of Frigotehnica, a national leader in the production of refrigeration solutions, to VINCI Energies, part of the VINCI Group, a world leader in concessions, construction and energy. The transaction was signed in July and completed on November 26, 2021, after receiving the approval from the Competition Council.

Ionut Bindea, Investment Manager at ROCA Investments: “This transaction was very complex. On one hand, for the seller, ROCA Investments, this was the first exit, so the stake was very high. On the other hand, the buyer, VINCI Energies, is part of a group that operates in over 120 countries and has over 220,000 employees, so the standards had to be the highest. Last but not least, Frigotehnica is the largest independent player on the refrigeration services in Eastern Europe, which gave a regional amplitude to the entire project. Such a transaction needed top level advisory and Reff & Associates | Deloitte Legal offered us precisely that. This is why we are honoured to consider them our partners, not only our legal advisors in this process.”

Marina Nita, Legal Advisor at ROCA Investments: “We are pleased to have successfully completed this complex and demanding process, both in terms of workload and time pressure. The satisfaction of completing the transaction is even greater as it represents ROCA Investments’ first exit, Frigotehnica, a leader in the refrigeration industry on a national and regional level, being among the first investments made by ROCA in 2018. We would like to congratulate and thank the entire Reff & Associates team, which assisted us throughout this dynamic process, for their collaboration and their exemplary commitment, which played a decisive role in the successful completion of the transaction.”

Reff & Associates | Deloitte Legal assisted the shareholders of Frigotehnica, ROCA Investments and EERS, during the due diligence process carried out by the buyer, in preparing and reviewing the entire sale documentation, in the negotiation process, including the signing of the sale-purchase agreement, as well as in the fulfilment of the conditions precedent and in completing the transaction.

Georgiana Singurel, Partner at Reff & Associates | Deloitte Legal and leader of the corporate law and mergers and acquisitions practice: “This was a complex transaction considering the fact that the sale process was competitive, with an tight schedule, and the documentation was negotiated and completed in just three weeks. We enjoyed a very close collaboration with our client’s team, which has been involved in the commercial, financial and legal aspects of the transaction, thus contributing to the success of the project within the established deadline and parameters.” 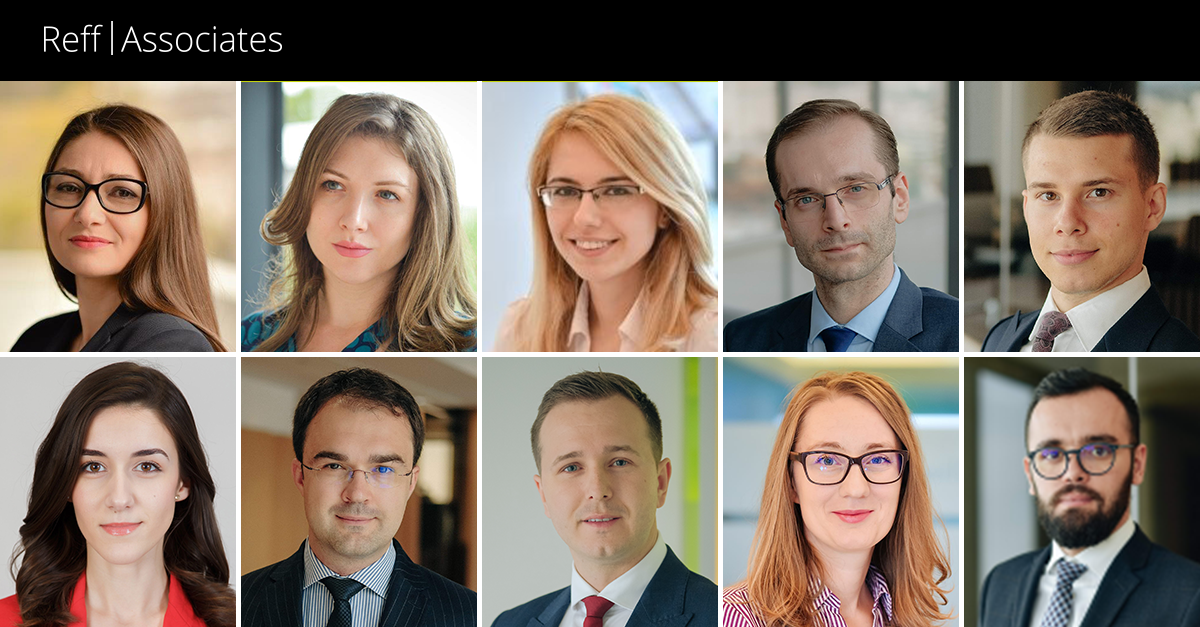 Frigotehnica was among the first companies ROCA Investments has invested in in 2018. The investment marked the beginning of a period of financial and operational restructuring and improvement on all business levels, a process that transformed the company into a leader in the cold industry, both nationally and regionally. If, in 2018, Frigotehnica had a turnover of €18 million, was over-indebted and reported loss, the company currently has a turnover of over €32 million and spectacular growth prospects.

Reff & Associates | Deloitte Legal is recognized as one of the leading firms in corporate law and mergers and acquisitions, being recognized by Legal 500 EMEA ranking for its expertise in various business sectors and industries, including energy, infrastructure, health, manufacturing, transport and retail.

Reff & Associates | Deloitte Legal is recognized as a leading law firm in Romania for the quality of services and ability to deliver solutions on complex legal matters. The areas of practice include banking and finance, competition law, employment law, energy and environment law, insolvency law, legal management consulting, litigation, corporate, mergers and acquisitions, public sector, real estate. The firm represents in Romania Deloitte Legal, a global network with more than 2,500 lawyers in 85 countries.