ȚUCA ZBÂRCEA & ASOCIAȚII has obtained the annulment of the precautionary measures and stay of the enforcement initiated against an international transport operator as a result of the National Agency for Fiscal Administration’s assessment notices reclassifying daily allowances as salary income.

A mixed team of lawyers and tax consultants from ȚUCA ZBÂRCEA & ASOCIAȚII and ȚUCA ZBÂRCEA & ASOCIAȚII TAX successfully assisted and represented in court an international road transport operator, for staying enforcement of the notices issued by the tax authorities. The tax assessment notices by which the Romanian tax authorities reclassified the secondment/delegation allowance (per diem) into salary income are likely to be stayed if a serious violation of the Romanian and EU legislation on transnational secondment/delegation under the Labour Code and the related tax legislation can be demonstrated.

In the most recent case of ȚUCA ZBÂRCEA & ASOCIAȚII, on 28 September 2021 the Oradea Court of Appeal handed down a judgment staying enforcement of the assessment notices that established main and accessory tax liabilities of approximately RON 39 million (approximately EUR 8 million), as a result of an inspection in which the tax authorities had deemed that the amounts granted to drivers as daily allowances should be treated as salary and, consequently, should be subject to taxation.

Such judgments confirm a model of good judicial practice in analysing the conditions of legality that the tax inspection bodies should comply with and apply. Moreover, the stay of enforcement of these tax obligations has a major impact on the transport operators’ financial and legal stability, and it is enforceable by operation of law. As a result, the concerned operators are also protected from any enforcement or insolvency proceedings that the tax authorities might open.

ȚUCA ZBÂRCEA & ASOCIAȚII regularly represents clients before the tax authorities and the courts in tax disputes such as those referred above. The team includes Ioana Hrisafi (Partner) and Mihail Petcu (Senior Associate) and is supported by a team of tax advisors within ȚUCA ZBÂRCEA & ASOCIAȚII TAX – Ramona Chițu (Tax Director) and Andreea Florian (Senior Tax Manager). 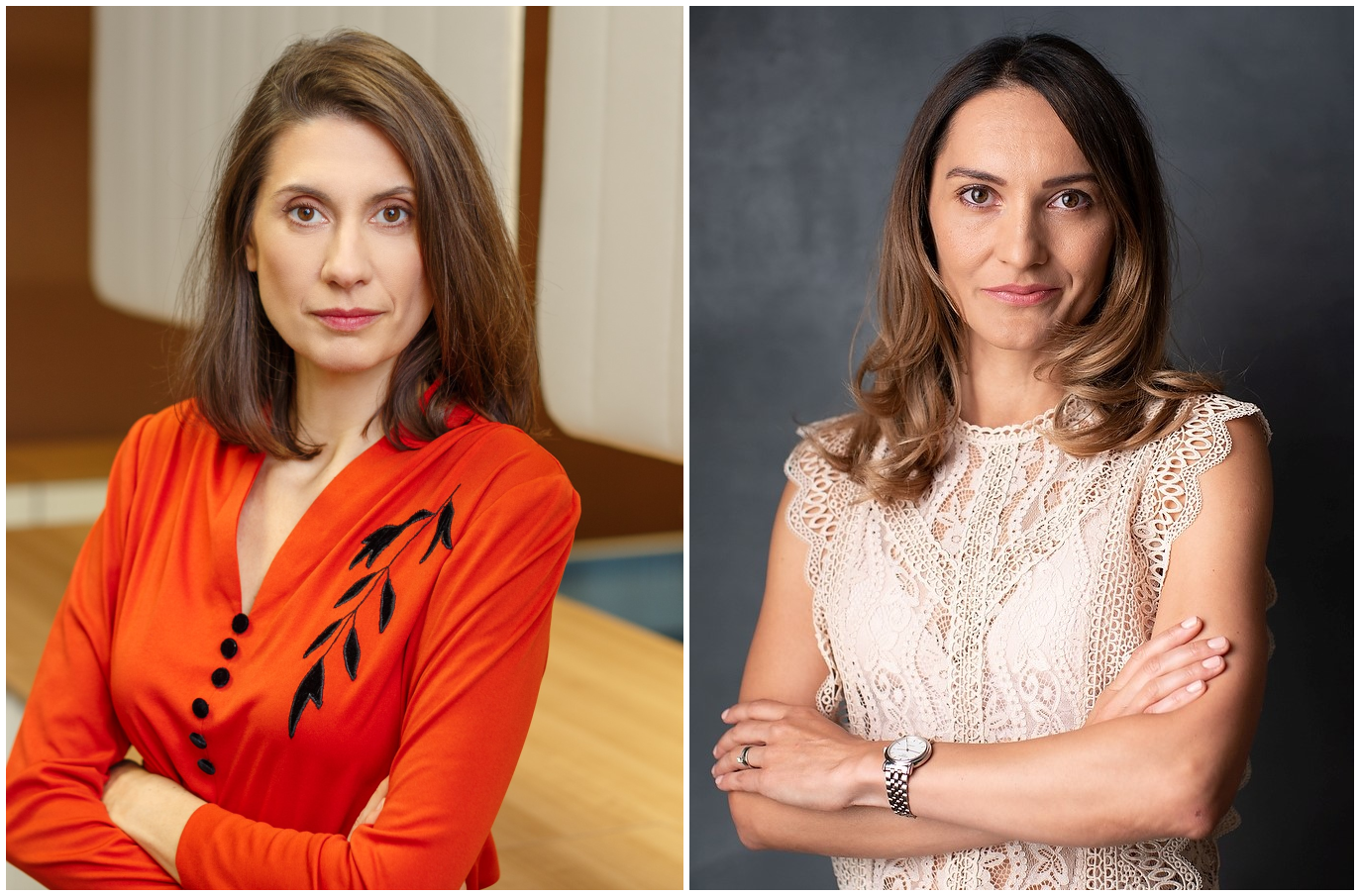 Even if there is talk of a tax amnesty on payment obligations resulting from the reclassification of daily allowances as salary, ȚUCA ZBÂRCEA & ASOCIAȚII recommends international road transport operators to rigorously prepare for tax inspections, and to carefully analyse the findings of the tax authorities.