On the 1st and 2nd October, the European Criminal Bar Association organises it annual conference in Berlin – EPPO meets European Defence: striving for the highest standard of fair proceedings in Europe.

In the context of this year’s operationalisation of the European Public Prosecutor’s Office (EPPO), the agenda of the upcoming ECBA Autumn Conference will focus on the role of the defence in the scope of EPPO proceedings. In response to the operationalisation of the first European institution with investigative powers of this kind, lawyers specializing in criminal law are aware of the need to ensure high standard of defence in EPPO investigations, the conference providing for a favourable debate framework.

Adrian Sandru is the first Romanian lawyer to have been invited to take the floor as speaker discussant in the Panel dedicated to one of the most controversial topics – Challenging EPPO Procedural Acts,  alongside speakers such as Dr. Hans-Holger Herrenfeld, Former Senior German Federal Prosecutor, and other keynote criminal lawyers from Italy and Ireland.

He was awarded “Rising Star in White Collar Crimes Matters” by Revista Română de Drept penal al afacerilor 2019 and is an external expert for Eurojust in EuroMed Justice Programme, as well as an expert that represented Romania for the Council of Europe in NA-FAMED (“Needs assessment – Falsified Medical Products”).

Adrian is also a member of the working group set up at ECBA level, in charge of preparing certain materials for the exchange of know-how between criminal law lawyers in the Member States, which will be a useful tool in ensuring effective defences in EPPO proceedings. 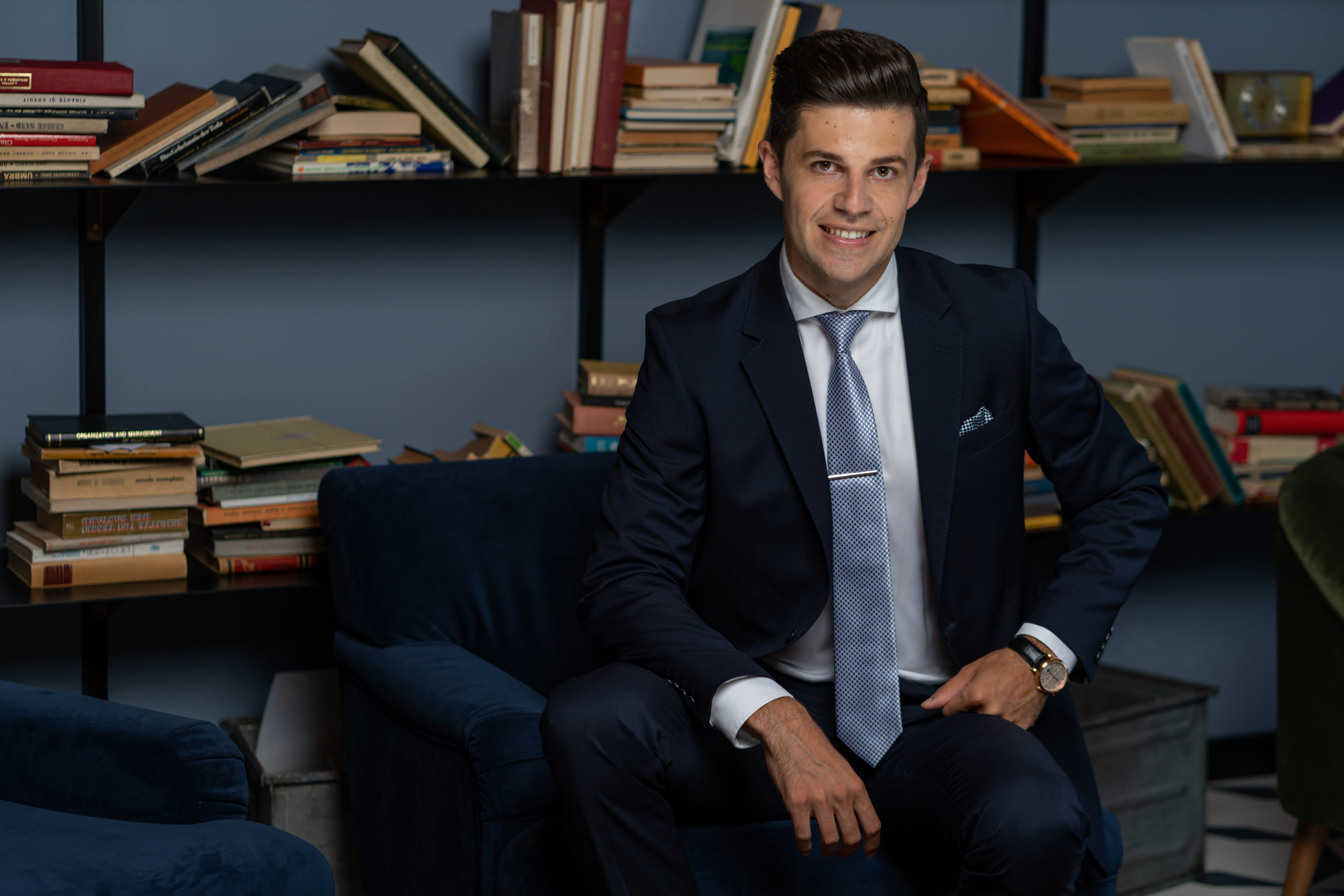