Zacaria sold around 112,000 sqm of industrial space representing parks in four cities to CTP, the largest developer of industrial and logistics parks in the CEE region. The new capital will allow Zacaria to support an organic growth, focused on the development of industrial parks, shopping centers and residential projects.

The record transaction of the year, mediated by Avison Young through David Canta, targeted four industrial parks in Sibiu, Craiova, Oradea and Arad, with an occupancy rate of 100%. Zacaria also benefited from the support of an experienced team of lawyers from ȚUCA ZBÂRCEA & ASOCIAȚII, led by real estate and M&A Partners Răzvan Gheorghiu-Testa and Dragoș Apostol.

In a press statement, Scifo Diamantino, CEO of Zacaria said the company “will continue to develop new industrial parks, first in Sibiu and Pitești. Moreover, we will accelerate the construction of residential complexes. At the same time, the capital infusion will be directed to new business lines that we want to open in Romania, especially in the retail sector”.

More info on this deal is available here. 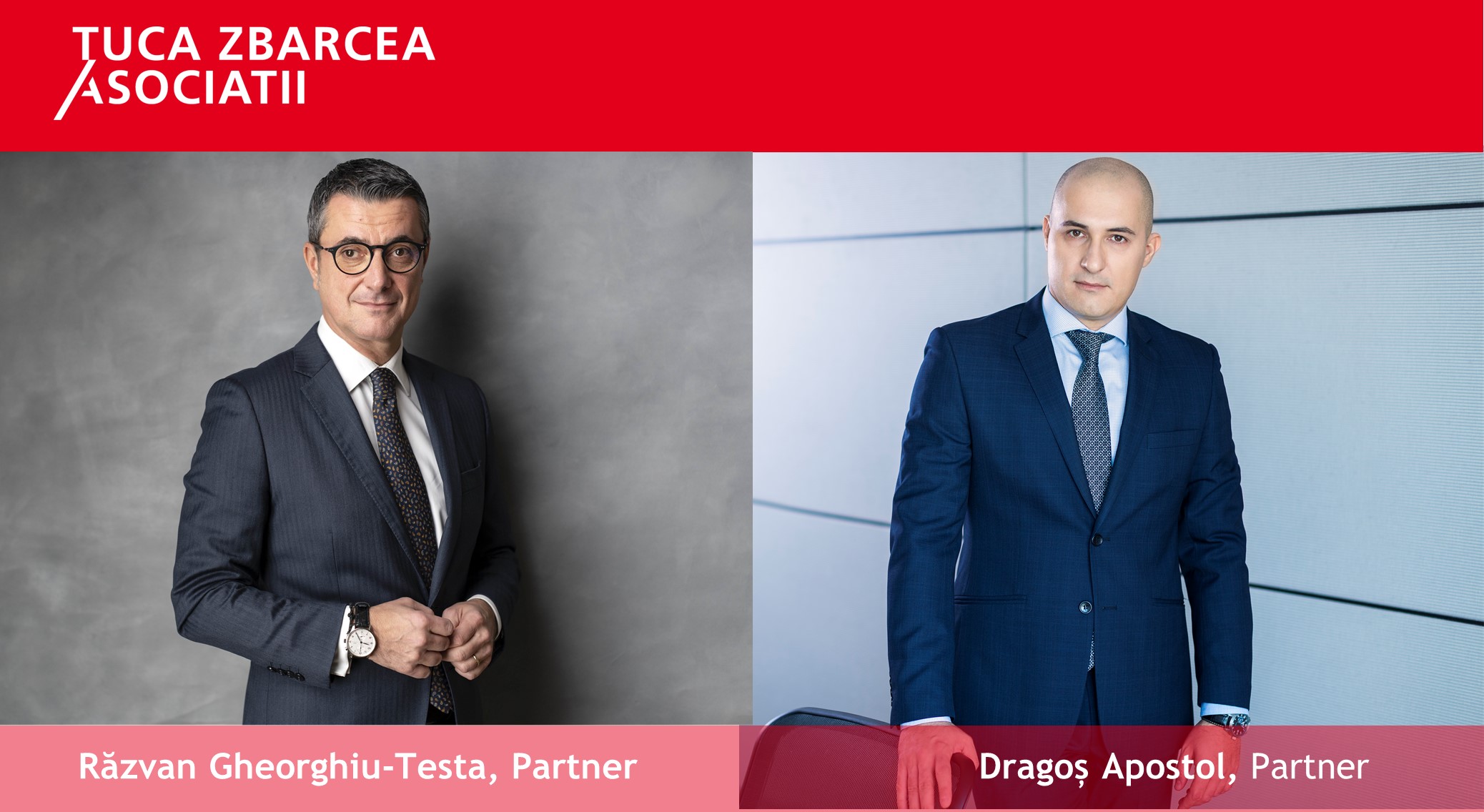