The COVID-19 crisis is expected to accelerate the consolidation of the banking sector in the Central and Eastern Europe (CEE) in the following years, as smaller players might not be able to weather the profitability and capital challenges, according to the latest edition of Deloitte CEE banking M&A study, conducted in 16 countries, including Romania. Robustness is paramount amid economic shocks and the CEE banking sector is still very fragmented, with a number of players with marginal market share, the study explains.

Romania was one of the busiest markets in the CEE region in terms of banking mergers and acquisitions (M&A), with three transactions between 2019 and September 2020: Olimpiu Balas acquired 63% of Banca Comerciala Feroviara, EximBank Romania took over 99% of Banca Romaneasca and J.C. Flowers bought 100% of Bank Leumi Romania. According to Deloitte Romania’s analysis on the local M&A market in 2020, the financial sector was among the most active ones last year considering the number of transactions. 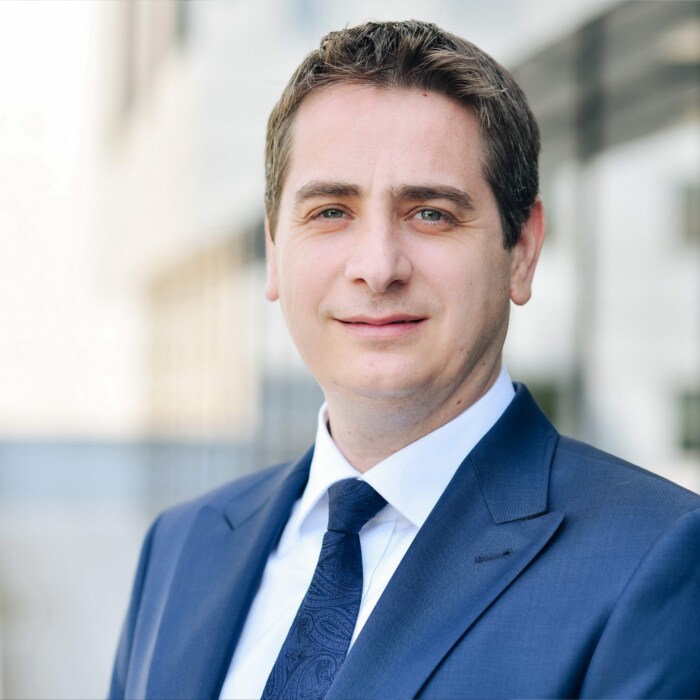 Radu Dumitrescu, Financial Advisory Partner-in-charge, Deloitte Romania: “The onset of the COVID-19 crisis found the Romanian banking sector in a strong position compared to the EU average in terms of capital adequacy, liquidity and coverage of non-performing exposures by provisions. The crisis will show its real effects starting from the 2020 financial figures and it will surely impact the banking performance and the default rates. The consolidation wave in Romania is expected to increase, driven by the current pandemic context and by the fact that over 70% of Romanian banking assets are owned by foreign banking groups, so they are highly connected to the European trends.”

The CEE banking sector was in solid condition when the pandemic hit, with an average capital adequacy of 20% at the end of 2019, an average return on equity of 12.7% and a historical low level of non-performing loans (NPL) ratio of 7.2%, the study points out. With the deteriorating macroeconomic conditions, the new defaults are likely to increase in the upcoming period. Deloitte research shows that retail NPL ratio is expected to increase by 3% over the next 12-24 months, at the same pace as the corporate NPL ratio, which will come mainly from hospitality, transport and storage as well as real estate and construction portfolios. Retail-unsecured portfolios will dominate the NPL transactions market, which is estimated to become more active over the next six months. 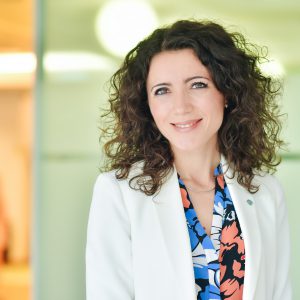 Alexandra Smedoiu, Tax Partner, Deloitte Romania: “It is still uncertain how NPL transactions will develop in Romania, under extremely restrictive tax conditions; current rules oblige loan originators to take up a tax cost of 11% of the loss, which obviously significantly reduces the yield on transactions. The business environment has been lobbying for the amendment of the rules, with no success so far.”

Since the pandemic outbreak, the state support policies have been playing a crucial role in stabilising banks’ asset quality and a premature withdrawal of government supports could lead to sharply increasing default rates in the upcoming period, according to the study. 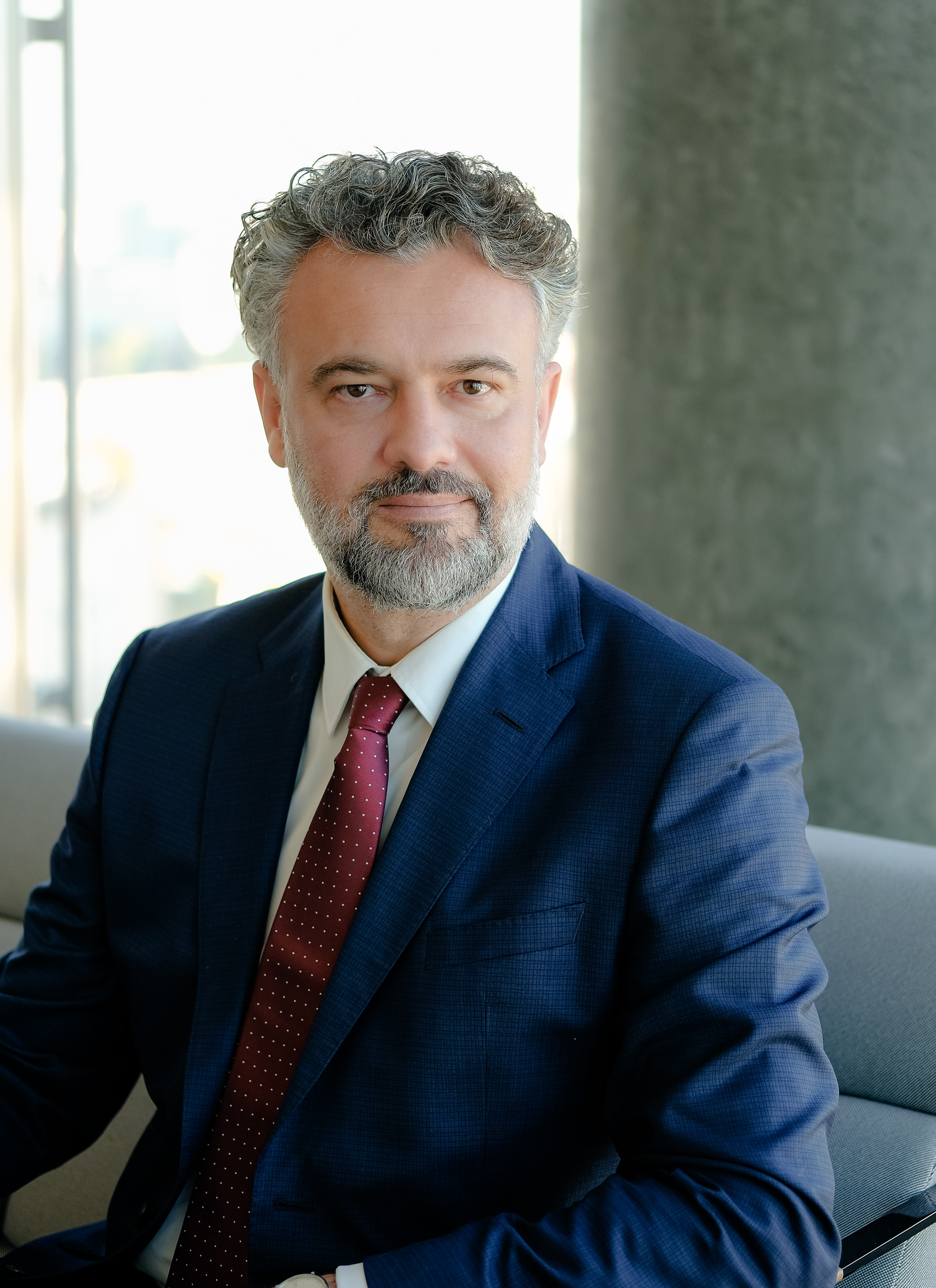 Andrei Burz-Pînzaru, Partner at Reff & Associates | Deloitte Legal: “Moratoriums introduced by most of the governments might have delayed the reflection on the banks’ balance sheets of the negative impact of the pandemic. It is expected that this was addressed by the banks via provisions and active monitoring of the client base, in order to distinguish viable distressed customers from non-viable ones, including in the perspective of the post-moratorium situation. European Central Bank’s projections on the NPL wave expected for the European banking sector are equally valid for Romania, hence we expect that this will fuel once again the liquidity on the Romanian NPL market, especially if the Government will take on board the European Central Bank’s recommendations of facilitating the utilisation of this instrument by the banks and will amend the tax provisions which are currently impeding on it.”

The European regulators encourage banks to close monitor in order to identify NPLs and provision early, which is likely to contribute to successful resolution and disposal process. Based on European Central Bank’s (ECB) Financial Stability Review in November 2020, asset quality has already started to deteriorate in Q2 2020 and banks’ loan loss provisions significantly increased in early 2020. Based on the simulation prepared by ECB, without state support, more than 9% of total corporate loans of the eurozone might become distressed by mid-2021, the study shows.

Deloitte Romania is one of the leading professional services organizations in the country providing, in cooperation with Reff & Associates | Deloitte Legal, services in audit, tax, legal, consulting, financial advisory, risk advisory, business processes as well as technology services and other related services, through 2,000 professionals.