M&A activity in emerging Europe took a hit in 2020 as a result of the coronavirus pandemic with the volume of deals reaching its lowest levels in the past 10 years. There were 1,705 deals with a combined value of EUR 60.80bn, down by 12.9% and 16% respectively from 2019. In spite of the ongoing restrictions, the market showed signs of recovery towards the end of the year, producing the highest fourth-quarter deal value (EUR 24.28bn) since 2016.

These figures and other findings in the CMS Emerging Europe M&A 2020 report, published today in cooperation with EMIS, show that despite severe restrictions causing deep disruption across all aspects of business, deal-makers adapted swiftly and pushed on with M&A in 2020. 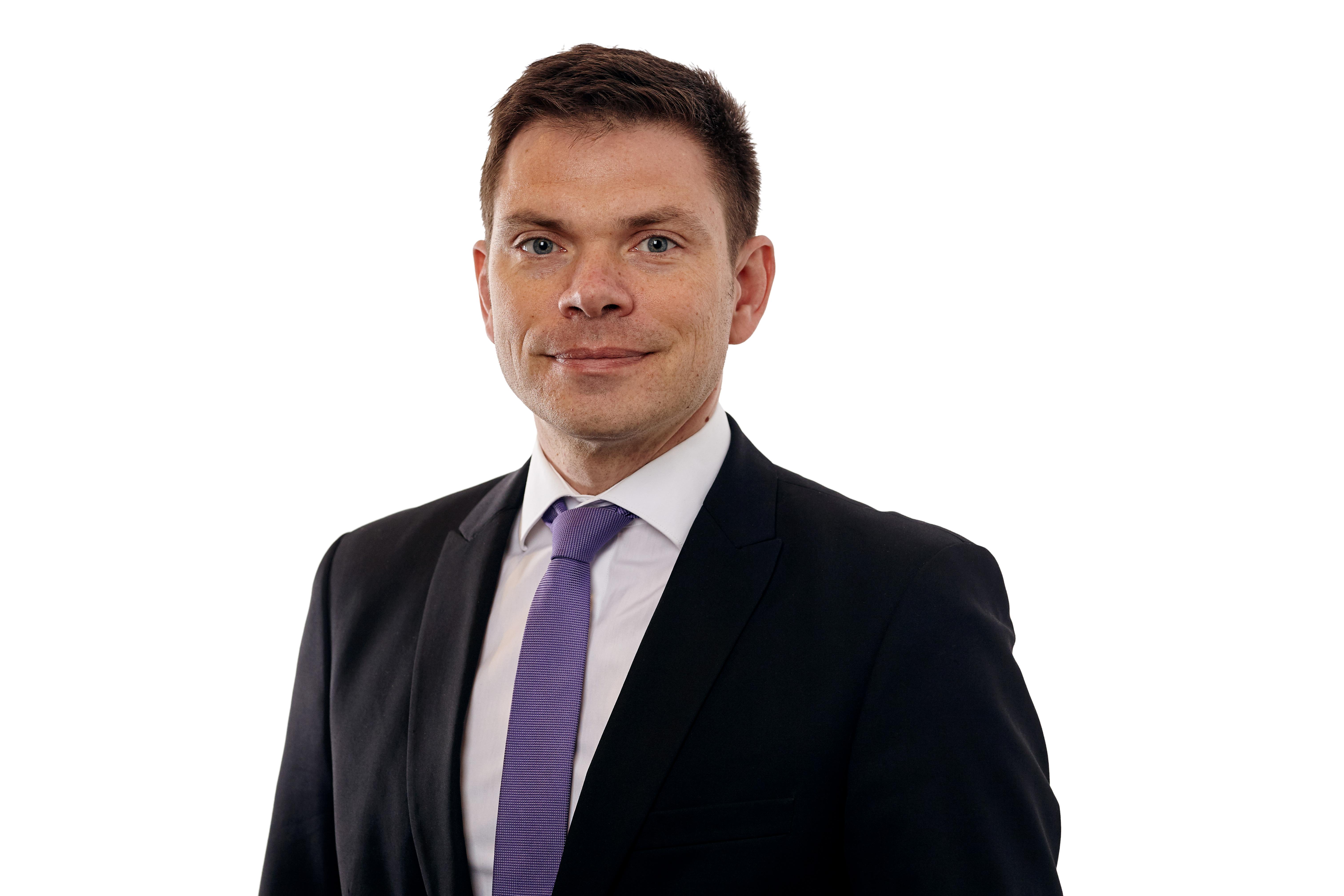 Horea Popescu, Head of CEE Corporate M&A at CMS and Managing Partner of CMS Romania: “Overall, the pandemic’s effects were not as severe as they were initially estimated. The region responded quickly and firmly, so even if a series of deals were postponed or did not happen, year-end showed a decent pipeline of transactions, including a deal value record in Q4. The CEE region is stronger economically and was able to respond to the crisis much better than it would have done 10 or 15 years ago. In Romania, the decreases registered both in volume and in value (4.9% and 6.9%) were lower than the average for the region, which felt contractions of 12.9% and 16% respectively. It should also be mentioned here that in Romania, we registered a record transaction represented by the largest acquisition in the Real Estate market – a deal in which the local CMS team was also involved. These are good signs for 2021, when we hope to return to a growth trend, both on the Romanian market and at the regional level. Nevertheless, the question remains whether, at the CEE level, this can be maintained across all industries and sectors, given the possibility of additional restrictions being imposed, especially if the new strain of coronavirus continues to spread.”

Stefan Stoyanov, Head of M&A Database at EMIS: “Despite Covid-19’s devastating impact on 2020, the emerging Europe region proved to be very resilient and outperformed other places similarly affected by the pandemic. There were key strategic deals featuring foreign investors in many of the region’s countries we reviewed, and private equity activity remained robust.”

In what mirrored a global trend, there was a revival of investor confidence in the capital markets with 26 companies from the emerging Europe region listing for the first time, reaching a total value of EUR 4.79bn. This was almost double the 14 IPOs in 2019 and represents the highest number of IPOs since 2015.

Private equity deal flow seemed to have withstood the difficult market conditions of 2020, and while cautious at times, held steady with 319 transactions (318 in 2019) and a decrease in value by 11.1% from 2019. The financial services sector saw the biggest jump in the number of private equity deals, up from 15 in 2019 to 33 in 2020. Since CMS first published the report, private equity funds have consistently grown their share of M&A in the region: in 2011, it accounted for 6% of the total volume of deals, rising to nearly one-fifth (18.7%) in 2020.

Graham Conlon, Head of Private Equity for CEE/CIS at CMS: “We haven’t seen any change in the appetite of private equity funds and anecdotally they were busier than ever in the second half of 2020. They have a life cycle and are committed to spending a certain amount from their funds over a period of time.”

Foreign investors cautious but regional ones defy the odds

Foreign investors were more cautious as reflected by cross-border M&A deal numbers decreasing by 34.3% to 764 and values falling by 31.5% to EUR 35bn. The US remained the largest foreign investor by volume, despite a 23% drop to 94 deals, while UK investors were the second most active with 72 deals, followed by Germany with 61 deals.

The opposite was true of domestic deal activity within countries in emerging Europe. Domestic deal numbers jumped 18.4% to 941 and 21.2% by value to EUR 25.8bn. Companies from Russia, Poland, Turkey and Czech Republic were the busiest dealmakers from within the region both in their own markets and abroad.

Telecoms & IT was the most active sector by volume with 333 deals (up from 300 in 2019) and second by value at EUR 12.97bn, driven by the rapid acceleration of digitization and adoption of digital communications caused by the pandemic. The sector accounted for six of the 20 largest deals in region, including the third largest of all, the EUR 3.7bn purchase of Poland’s Play Communications by France’s Iliad.

Mining (incl oil & gas) was the top sector by value at EUR 14.1bn despite falling deal volumes. While Real Estate & Construction dropped to second place by deal volume and third by deal value, the logistics and warehousing sub-sector saw a 38.5% increase in deals (from 39 to 54) in 2020, a trend demonstrating the need to support the growth in e-commerce.

The financial sector enjoyed 12 additional deals and a 39% rise in values, lifted by some of the region’s largest transactions including the purchase of the regional businesses of AXA by Uniqa Insurance of Austria and those of Aegon by Vienna Insurance Group.

The CMS report highlights that while the impact of the economic slowdown was relatively evenly spread across the region, a number of countries bucked the trend. Poland was the only country where both deal volume and value rose in 2020 – 9.3% to 282 deals and 6.6% to EUR 11.7bn, respectively. The country saw two landmark deals: the EUR 3.7bn purchase of Poland’s mobile operator Play Communications by France’s Iliad which was the largest Telecoms & IT deal, and Allegro’s IPO, the biggest company to list on the Warsaw Stock Exchange.

Radivoje Petrikić, CEE Corporate Practice, CMS: “The last quarter of 2020 has shown the first signs of recovery of M&A deals in the SEE region. I expect this trend to continue in 2021, most notably in the advance of M&A deals in new technology and telecoms, followed by investments into real estate and construction projects, healthcare industry, renewable and clean energy, and sustainable projects. Market leaders will look to strengthen their position, while M&A targets will come from among distressed businesses, turnaround opportunities, private investors exiting the market or selling temporarily held assets, and companies reassessing strategies to part with non-core assets. Privatisation trends will accelerate in transition economies as they are moving along the EU accession path. Financial markets will face greater concentration, particularly in the banking sector, due to capital market fluctuations and an increase in non-performing loans and bad debts.”

The CMS Emerging Europe M&A 2020 report can be found here.

Founded in 1999, CMS is an integrated, multi-jurisdictional organisation of law firms that offers full-service legal and tax advice. With more than 70 offices in over 40 countries across the world and more than 4,800 lawyers, CMS has long-standing expertise both in advising in its local jurisdictions and across borders. From major multinationals and mid-caps to enterprising start-ups, CMS provides the technical rigour, strategic excellence and long-term partnership to keep each client ahead in its chosen markets.