Chambers & Partners has just launched the 2020 edition of Chambers Europe, one of the most respected international legal directories, providing for an in-depth review of the legal market in 52 jurisdictions, including Romania. This year once again, ȚUCA ZBÂRCEA & ASOCIAȚII received the highest ratings in some of the most relevant areas of business law.

Chambers Europe identifies and ranks Romania’s best lawyers and law firms in key areas of business law. This year, ȚUCA ZBÂRCEA & ASOCIAȚII was once again rated in the very top echelon of law firms in Romania, demonstrating the breadth of legal services offered to clients. In all, 16 lawyers have been ranked as “Leading individuals” in their practice areas, while the firm retained a First Tier position in Dispute Resolution, Corporate and M&A, Projects (Public Procurement), Competition and Antitrust, Intellectual Property and TMT and last, but not least, Tax.

For the past 30 years, Chambers & Partners has published the world’s leading guides to the legal profession and has built a reputation for in-depth, objective research. Covering 52 jurisdictions, Chambers Europe identifies and ranks Europe’s best lawyers and law firms in the past 12 months. 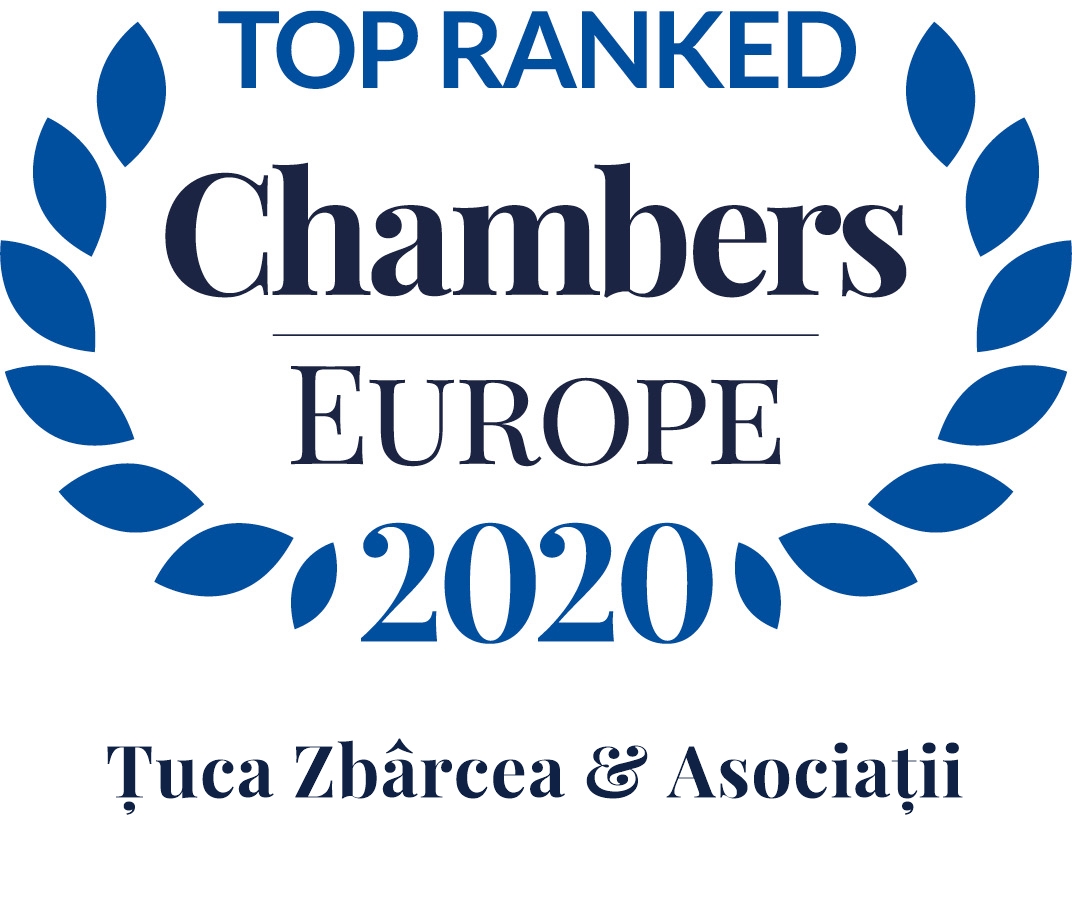