NESTOR NESTOR DICULESCU KINGSTON PETERSEN is a promoter of business law in Romania, and is acknowledge, for almost 30 years, as a pioneer of the Romanian legal market. With offices in Bucharest, Cluj-Napoca, Timisoara and Brasov, NNDKP offers full-service and integrated legal and tax advice to companies from diverse industry sectors. For almost three decades, NNDKP lawyers have provided expertise in landmark deals and projects in Romania, contributing to the evolution of the Romanian business environment, such as the privatization of BCR, for a record amount at that time for the Eastern European region, or Romtelecom privatization, a transaction that represented a catalyst for the Romanian telecommunications market.

In addition, NNDKP represents Romania in some of the most prestigious international professional alliances – Lex Mundi, World Services Group – and is a founding member of the South East Europe Legal Group (SEE Legal). The firm is constantly top-ranked in all practice areas by the reputed international guides Chambers & Partners, Legal500 and IFLR 1000. 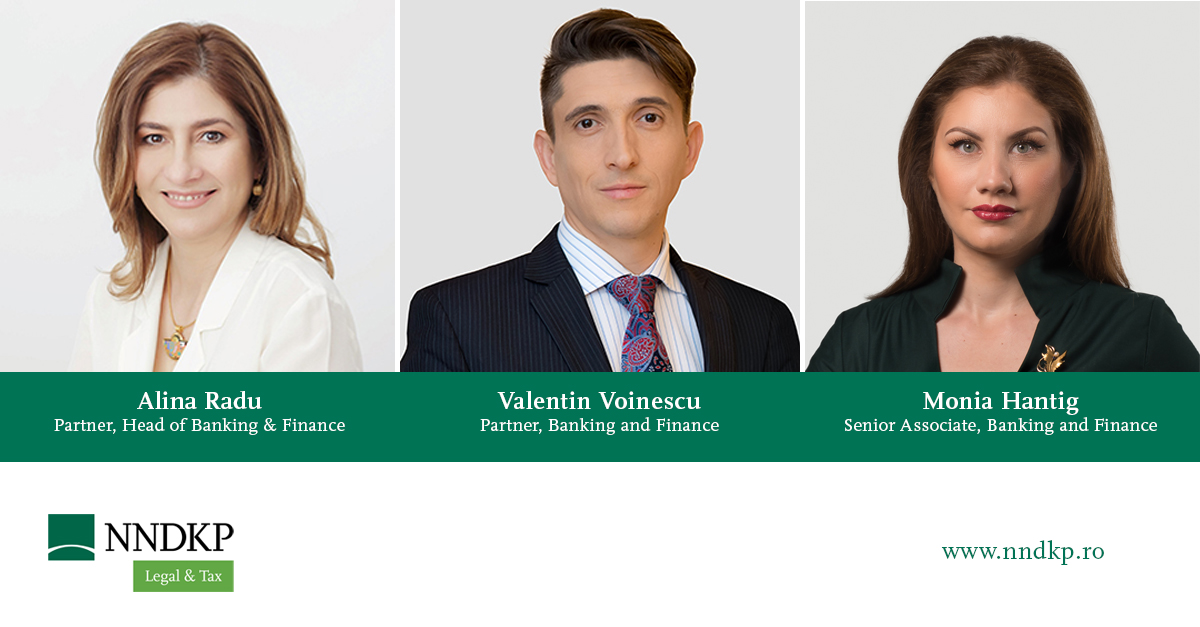