The value of the IPOs launched on the European capital markets fell by 47% in H1 2019, compared to the same period of last year, to EUR 12 billion, according to PwC IPO Watch Europe Q2 2019 report.

The same trend was record by the number of IPOs, where the decline was 43.8% to 53 transactions, while the average value of a transaction fell by 20% to EUR 181 million. 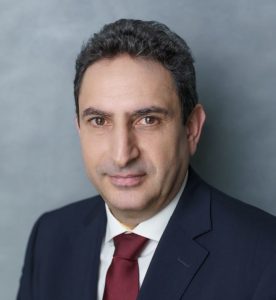 Sorin Petre, Partner of PwC Romania: “After an apathetic first quarter, the European market saw a recovery in the second quarter when, although with fewer transactions, the value was significantly higher, with the first five IPOs cumulating EUR 7.4 billion. In the context of Brexit and global uncertainties caused mainly by trade talks, Europe is facing a decline in investors’ interest that probably won’t change significantly this year so as to recover the declines in the first half of this year.”

Also, London Stock Exchange (LSE) has remained the preferred stock exchange of companies that chose to finance through such operations, accounting for 42% of the total IPOs launched in the first half of the year. In fact, the London was the only market that saw an increase in the IPOs activity in the first half of the year compared with the same 2018, volume in both volume and value.

Unfortunately, the Bucharest Stock Exchange failed to attract any IPO in the first six months of this year. 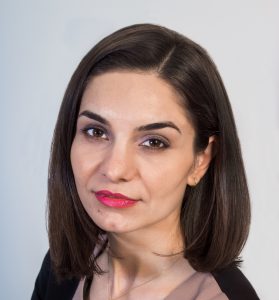 Ileana Guţu, Senior Manager, PwC Romania: “Although there were companies that have declared their interest in financing through the Bucharest Stock Exchange, no listings have been made in the first half of this year. In the similar period of 2018, two such operations took place. Possibly as against the background of last year’s events (GEO 114), such decisions have been postponed. Instead, we notice a preference for bond issues. The second half has started more optimistic with the listing of iHunt Ploiesti on AeRO.”

The value of the global IPOs market fell by 28 percent in H1 compared to the same period last year to USD 82.8 billion.

At PwC , our purpose is to build trust in society and solve important problems. We are a network of firms in 158 countries with over 250,000 people who are committed to delivering quality in assurance, advisory and tax services. Find out more and tell us what matters to you by visiting us at www.pwc.com. PwC refers to the PwC network and/or one or more of its member firms, each of which is a separate legal entity.