In the first stage of the competition, based on a case prepared by lawyers from STOICA & ASOCIAȚII, 40 teams, each consisting of two students, were enrolled in the contest by submitting a memo in which they had to analyze several legal issues. Following the evaluation of the memos by the STOICA & ASOCIAȚII  lawyers, the six best student teams qualified in the final stage. The final stage took place on Saturday, April 20, 2019 at the Bucharest Court of Appeal and consisted of a moot court trial.

In the first round of the pleadings, three matches were held, attended by the six teams formed by the students: Alexandru Drăghici and Ana-Maria Dimofte; Alexandra-Ioana Tuţă and Eduard Maxim; Luciana Cojocaru and Alin Alecsii; Iulia-Teodora Dobre and Miruna-Monica Lucan; Miruna Moiceanu and Cristian Cealera; Alexandru Laurentiu Mihai and Alexandra Șipoteanu.

After hearing the pleadings, the jury of the semi-final – consisting of Dan-Rareș Răducanu (Senior Partner), Bogdan Popescu (Partner) and Mihai Stănescu (Managing Associate) – has chosen the finalist teams. The final took place in the second part of the day according to the same rules of the first phase of the pleadings. The two finalist teams had the chance to plead before a jury composed of judge Ioana-Laura Toma-Dăuceanu, lawyer Cătălina Dicu (Senior Partner) and Prof. Valeriu Stoica (Founding Partner).

The winning team of the first edition of the “Professor Constantin Stătescu” moot court competition was made up of Ana-Maria Dimofte and Alexandru Draghici, with the team consisting of Cristian Cealera and Miruna Moiceanu being ranked second. The jury awarded the prize “Best Pledant” to Alexandru Laurenţiu Mihai. All participating teams received prizes consisting of money, diplomas and books. STOICA & ASOCIAȚII  Law Firm has also given four internships.

Last but not least, we thank the Publishing House for the books offered and the Bucharest Court of Appeal for hosting the contest. 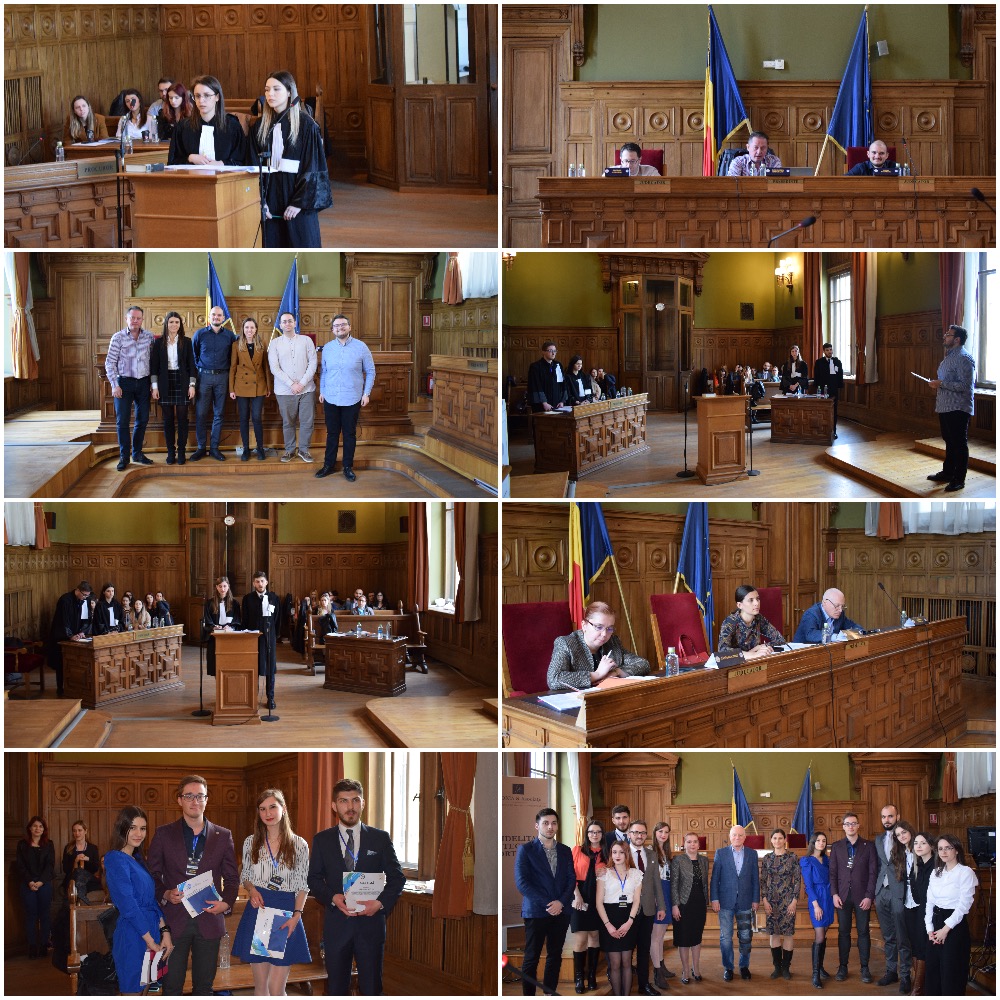