ȚUCA ZBÂRCEA & ASOCIAȚII’s lawyers were granted by the Bucharest Court of Appeal a review of a final judgment on public procurement on grounds of breach of EU law primacy. This is a special legal remedy provided at Article 21(1) of Law No. 554/2004.

The relevant procurement procedure involved a goods procurement contract in the healthcare sector. The appellant company – a global leading supplier of healthcare infrastructure – challenged a final judgment based on which the contract had been awarded to another undertaking.

By Civil Decision No. 37/2019, the 9th Division for Administrative and Tax Disputes of the Bucharest Court of Appeal approved the motion for 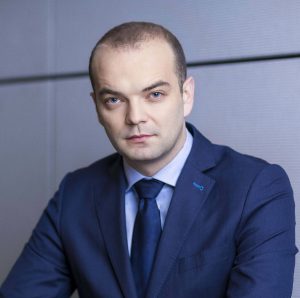 review filed on the aforementioned ground and overturned the appealed judgment on the merits, confirming the Decision of the National Council for Solving Complaints (C.N.S.C.) which had granted the appellant’s claims.

Dan Cristea, Managing Associate of ȚUCA ZBÂRCEA & ASOCIAȚII, who led the team involved in this dispute: “We deem that such ruling should be made known, not only because it is rare, but also because it is a bold expression of the direct applicability of EU law in public procurement matters.”