The Mergers & Acquisitions market in Romania has had a momentous summer in its third quarter. Factoring in deals whose disclosed total value equals EUR 809 million, the market more than doubled compared to the EUR 391 million during the second quarter. According to Deloitte estimates, the total market value, including deals whose value remains undisclosed, was between EUR 1.4 and 1.6 billion, up more than 15% compared to the third quarter of 2017. 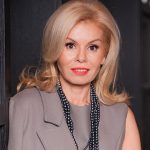 “We are witnessing an effervescent growth of the M&A market, both locally and internationally, with an effect on Romanian subsidiaries. The deals closed in the third quarter are generally those that had commenced in early 2018 that were based on results obtained in 2017, which exceeded expectations in most sectors”, said Ioana Filipescu, Partner Corporate Finance, Deloitte Romania.

There were 27 deals made public in the third quarter, of which nine had either a publicly disclosed value or a value that could be determined with the use of publicly available data. Thus, this year’s trend of not disclosing deal value endures. In 2017, in the same timeframe, 28 deals were noted.

The largest deals announced in the third quarter of 2018 were:

“The M&A market activity remains intense. We note a growing interest by strategic investors, as well as financial institutions, which are keen to invest sums exceeding EUR 100 million per deal. With 12 deals over EUR 100 million taking place in the first nine months, it is quite likely that we break by year end the record set in 2017”, said Ioana Filipescu.

Romanian M&A market, in the third quarter of 2018: 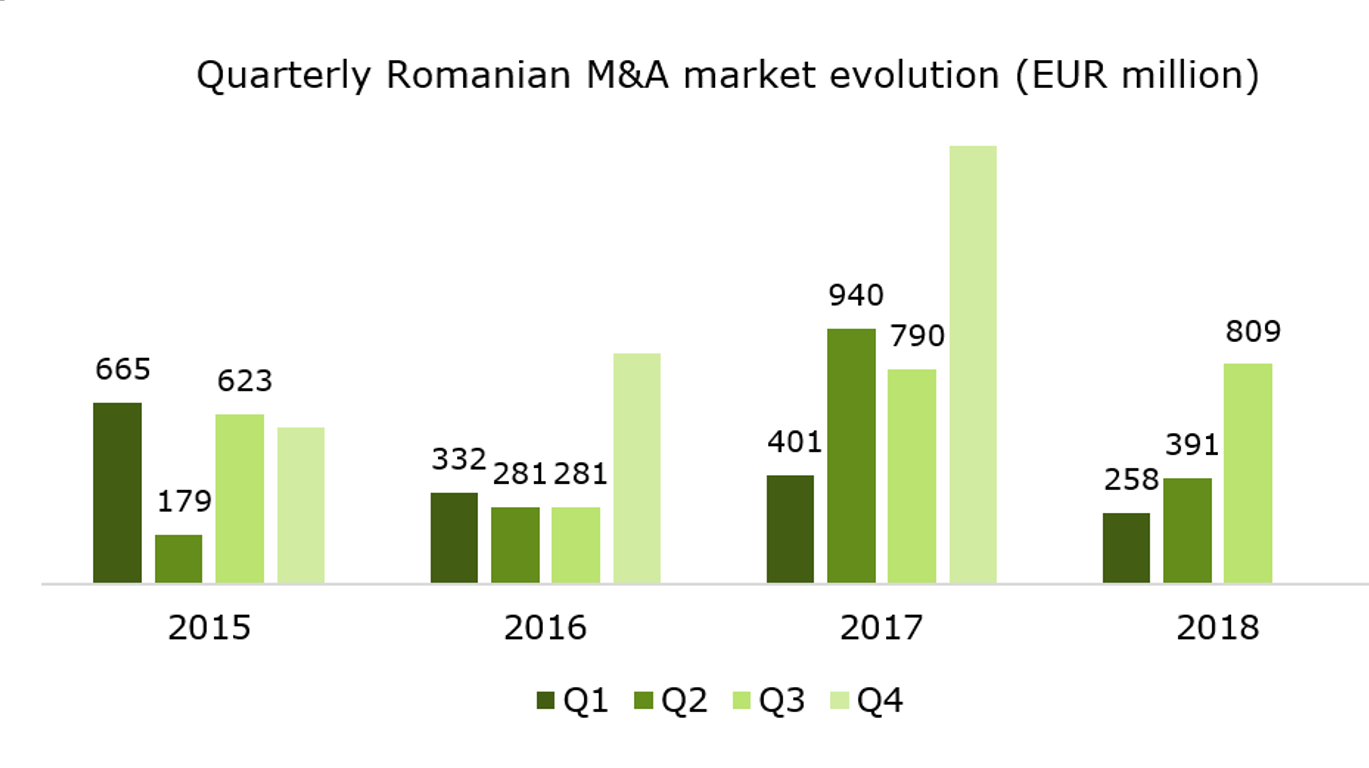 “The sectors with the most deals ranged from real estate, FMCG to healthcare and pharmaceuticals, which grew significantly due to growth in purchasing power and to the tech sector, which is quite prevalent in Romania”, Ioana Filipescu added.

Deloitte Romania is one of the leading professional services organizations in the country providing, in cooperation with Reff & Associates, services in audit, tax, legal, consulting, financial advisory, risk advisory, business processes and technology services and other related services with more than 1,200 professionals.

Please see www.deloitte.com/ro/about to learn more about the global network of member firms.