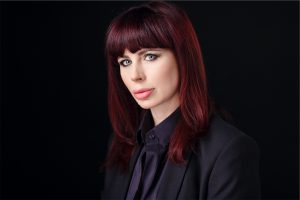 Subsequent to Hili Ventures taking over, in 2016, through its division Premier Capital, McDonald’s local operations, this year the group made its entrance in the office building area, by acquiring ART Business Centre from FBC Exclusiv Company. Located in the affluent Nordului neighborhood in northern Bucharest, the nine-storey property adds 18,600 square meters of gross leasable area to the group’s international commercial real estate portfolio. The building is 100% leased, having Ponderas Academic Hospital, the largest private hospital in Romania, part of Regina Maria Private Healthcare Network, as the anchor tenant. The transaction is a significant one for the real estate market, being the first of the series Hili Properties plc is planning for Romania, a market in which the group already has an extensive presence through the 68 McDonald’s restaurants across the country. 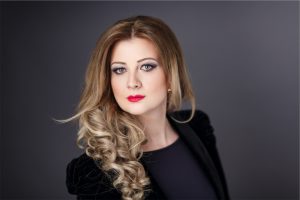 Hili Properties, the real estate division of the Maltese group Hili Ventures, has entrusted the large-scale transaction, in the hands of the Suciu Popa lawyers. In all stages of the transaction, which took place over a period of more than six months, Hili Properties was assisted by the Suciu Popa team, coordinated by Miruna Suciu (Managing Partner) and Crina Ciobanu (Managing Associate), lawyers, Dan Ciobanu (Partner) and Bogdan Ghera (Senior Associate) also playing a key role in the negotiations. 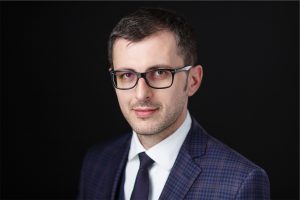 The legal assistance included, besides an extended due diligence process, advice in the negotiation of the acquisition documents, as well as of the financing documentation, the funds for the acquisition of the real estate being partly the group’s equity and partly financed by Banca Comerciala Romana. 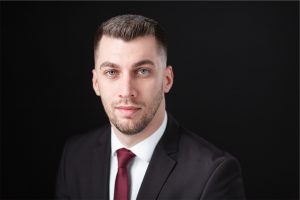 In terms of projects over the past year, Suciu Popa has successfully managed to complete several notable M&A deals, including assisting Enel Investment Holding BV in finalizing the acquisition of 13.6% of the share capital of E-Distributie Muntenia S.A and Enel Energie Muntenia S.A from the Romanian state, advising SABMiller Limited in the sale of Ursus Breweries S.A to the Japanese giant Asahi Group Holdings, as part of a EUR 7.3 billion deal, which included operations and SABMiller brands in Romania, Slovakia, Poland and Hungary, assisting Central Bottling Company Ltd in the acquisition of the indirect sole control in United Romania Breweries Bereprod (URBB) and Carlsrom Beverage, counseling Orbico, one of the major players on the consumer product distribution market in the acquisition of the share stake in Orbico Romania SRL owned by the minority shareholder, assisting in the sale of Petrofac Romania to Expert Petroleum and advising the founders of Rompaper, in relation to the sale of a majority stake to the producer of paper, cardboard and packaging Vrancart.